89plus announces an open call for artists, writers, architects, filmmakers, musicians, designers, scientists and technologists. There is only one rule: you must be 89plus - born in or after 1989. 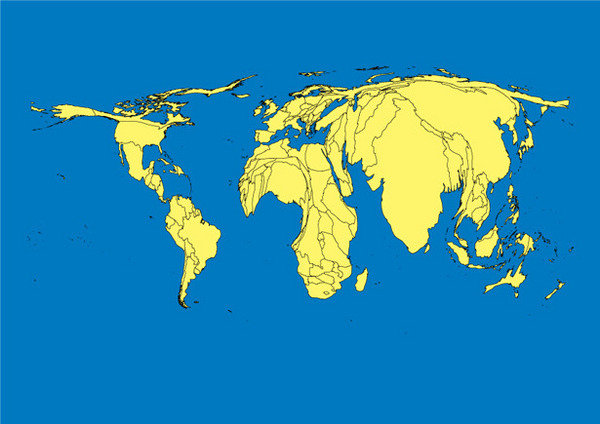 89plus is a long-term, international, multi-platform research project co-founded by Simon Castets and Hans Ulrich Obrist. It is conceived as a mapping of the generation born in or after 1989. Without forecasting artistic trends or predicting future creation, 89plus manifests itself through panels, books, periodicals and exhibitions, bringing together individuals from a generation whose voices are only starting to be heard, yet which makes up almost half of the world's population.

1989 saw the collapse of the Berlin Wall and the start of the post-Cold War period, the introduction of the world wide web and the beginning of the universal availability of the internet, as well as the orbit of the first global positioning system satellite. Positing a relationship between these world-changing events and creative production at large, 89plus introduces the work of some of this generation's most inspiring protagonists.

Since an introductory panel held in January 2013 at the DLD - Digital, Life, Design conference in Munich, 89plus has conducted research in Australia with Kaldor Public Art Projects and Hong Kong with Art Basel's Salon series. In partnership with the Park Avenue Armory in New York, 89plus selected visual artist and curator Alex Dolan to be artist-in-residence during the Armory's Under Construction series, taking place in September 2013.

89plus announces an open call for artists, writers, architects, filmmakers, musicians, designers, scientists and technologists. There is only one rule: you must be 89plus - born in or after 1989. The open call is hosted at www.89plus.com.

Submissions are kept on a private research database for consideration by the project's co-curators. As the project continues in the years to come, those selected will be notified of their inclusion in new endeavours.

Submissions are welcome at any time, however the mid-year deadline for 2013 activities is July 30, 2013.

89plus is partnering with DIS Magazine for a special DIScrit 89plus, which will be announced shortly.

The 89plus Serpentine Gallery Marathon:
Friday and Saturday
18 and 19 October 2013

Taking place in London during Frieze Art Fair and inspired by Sou Fujimoto's cloud-like Pavilion for the Serpentine Gallery, the 89plus Marathon will bring emerging practitioners from all disciplines together with world-renowned artists and thinkers.

The 89plus Marathon will be the eighth in the Serpentine Gallery's annual Marathon series, an ambitious event that brings together the fields of art, culture, science and technology. Previous Marathons were the Interview Marathon, 2006 (with Rem Koolhaas); the Experiment Marathon, 2007 (with Olafur Eliasson); the Manifesto Marathon, 2008; the Poetry Marathon, 2009; the Map Marathon, 2010; the Garden Marathon, 2011 and last year's Memory Marathon.

The 89plus Marathon is curated by Hans Ulrich Obrist, Simon Castets and Jochen Volz.