Her Noise: Feminisms and the Sonic

Performance by Pauline Oliveros, Meredith Monk's The Voice is a Language (screening) and a Symposium, 'Feminisms and the Sonic' 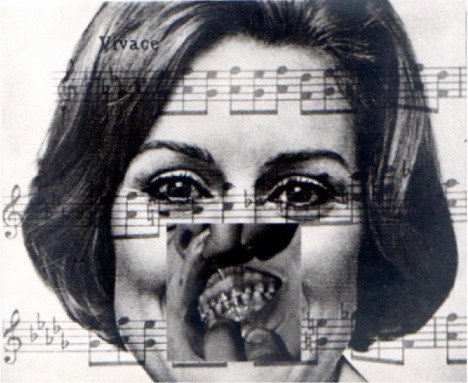 This programme brings together performances and a talk by Pauline Oliveros; an evening orbiting the legacy of Meredith Monk; and a day of talks and discussions with contributions by Ute Meta Bauer, Cosey Fanni Tutti, Nina Power, Tara Rodgers and many more. Artist talk and performance with Pauline Oliveros (Thursday 3 May 19-21.30): Pioneering composer, performer and humanitarian Pauline Oliveros, who celebrates her 80th birthday this year, gives a solo performance and a talk entitled 'Archiving the Future: The Embodiment Music of Women', followed by a performance of her 1970 score To Valerie Solanas and Marilyn Monroe in Recognition of their Desperation in the Tate Modern Turbine Hall. Also, Friday 4 May 19: This performance and screening programme orbits the legacy of avant-garde pioneer Meredith Monk. Featuring work by artists Sophie Macpherson, James Richards, Cara Tolmie and Sue Tompkins and rarely seen films by Monk - curated by Isla Leaver-Yap. Symposium: Feminisms and the Sonic (5 May 11-17.50): Exploring and developing emergent feminist discourses in sound and music, whilst challenging standard readings and approaches to feminisms and the sonic, this symposium brings together contributions by musicians, artists, academics and writers.