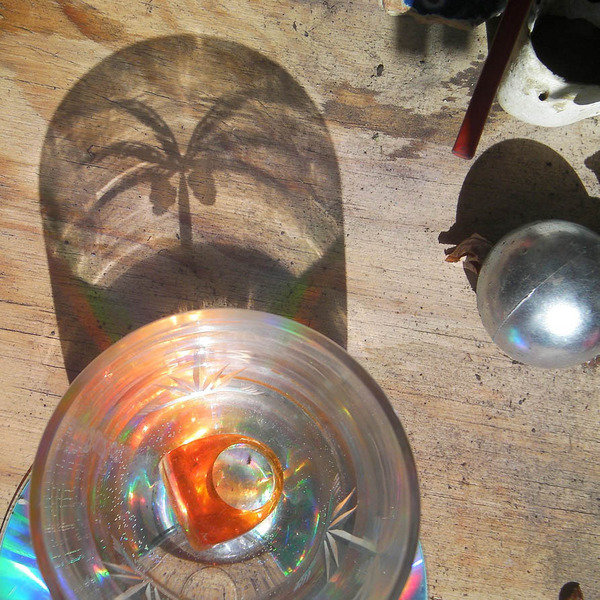 Nero is pleased to announce the release of New Globe Notes, the new LP by British musician and artist Mike Cooper. The vinyl+booklet edition is produced by NERO in collaboration with No=Fi Recordings. On the occasion of the launch, Mike Cooper will perform live at the NERO Headquarters. For the past fifty years, Mike Cooper has been constantly experimenting with live composition, field recordings and free improvisation; in the late 90s he developed a particular kind of contemporary exotica inspired by his trips in the Pacific area; the result is, in his own words, an "imaginary, exotic, ambient soundscape of places that didn't exist". New Globe Notes collects material previously released on Mike Cooper's own imprint Hipshot Records, and is accompanied by a 34 paged booklet containing texts and pictures by Mike Cooper himself, plus a preface written by English author and experimentalist David Toop. In conjunction with the presentation of New Globe Notes, Mike Cooper is also presenting A White Shadow in the South Seas, a sound installation commissioned by the festival Visitazioni, hosted in Nero neighbor's space/theatre Teatroinscatola, in Lungotevere degli Artigiani 12/14. (free entry)