The Center for Contemporary Art at the Rachel & Israel Pollak Gallery


The Center for Contemporary Art

The Center for Contemporary Art at the Rachel & Israel Pollak Gallery, Tel Aviv 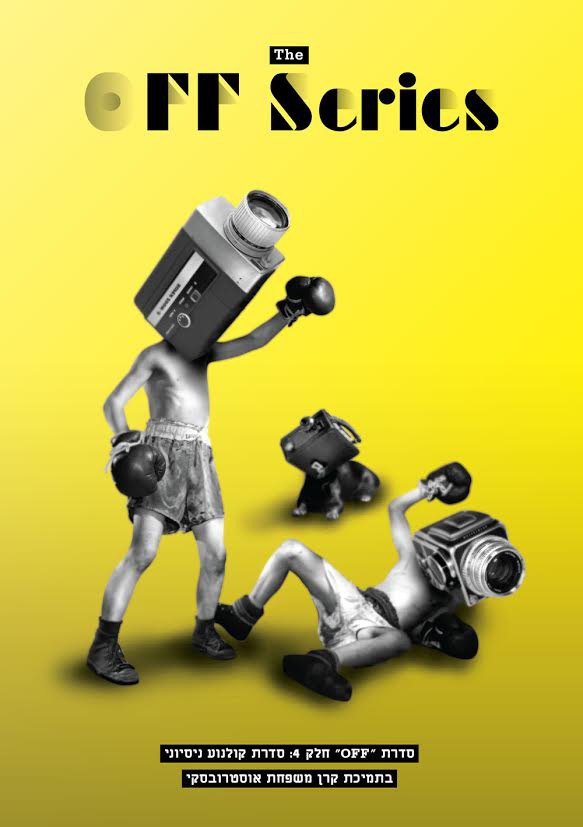 Tonight's program focuses on two contemporary Austrian filmmakers. Martin Arnold (b.1959) in his film Alone. Life Wastes Andy Hardy (1998) focuses on several scenes from the Hollywood popular Andy Hardy film series of the 1930s and 1940s that celebrated the American normative/conservative way of life represented by Judge James Hardy's family. In Arnold's film, the characters played by Mickey Rooney and Judy Garland seem like out of control marionettes in a black comedy that discloses the perverse oedipal urges teeming beneath the surface of America and Hollywood. Filmmaker Peter Tscherkassky (b. 1958), who works in Austria since the 1980s, in his film Outer Space (1999), which has become a hit at avant-garde film festivals all over the world, uses scenes from The Entity, a 1982 Hollywood horror movie starring Barbara Hershey in the role of a woman raped by an invisible ghost. He creates a modern-day ghost show, a bedazzling visual assault on the viewer, by employing innumerable superimpositions and removing details from the original frames and using a laser pen to recombine them with other frames. La Verifica Incerta (1965) is a collage made of excerpts from Hollywood films of various genres. Made by Alberto Grifi (1938-2000), a pioneer of Italian avant-garde cinema, and artist Gianfranco Baruchello (b. 1924), this film predates by forty years the contemporary mashup video. It exposes the rigid common practices and cliches of each genre by way of an ironic Dadaist deconstruction of the standard rules of Hollywood editing.