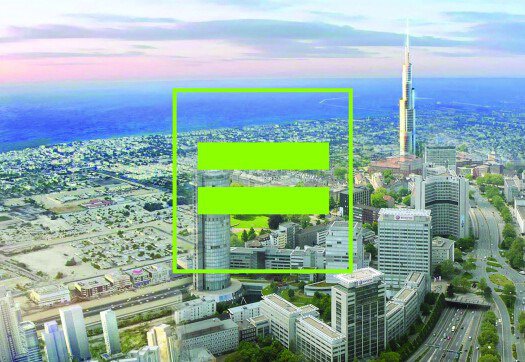 "Hacking the City" is an innovative project reacting to changing structures in the public, mobility and communication in the city. The project is mainly focussed on Essen, Cultural Capital Ruhr.2010. Participants are artists, nerds, web-designers, communications guerrillas, street artists, performers and musicians.

Among these are: Boran Burchhardt, Peter Bux, Brad Downey, San Keller, Knowbotic Research, Christin Lahr, M+M, !Mediengruppe Bitnik, Richard Reynolds, Jörg Steinmann, Michelle Teran, Stefanie Trojan, Annette Wehrmann, V2A.net, Georg Winter. Further projects will be presented in the museum at the "Base Station" and on the homepage of the website.

How will public life, democratic culture and modern resistance be articulated in art? Which forms will be used, which can be revived, which models can artists and activists follow? The praxis of "Cultural Hacking" becomes more and more represented by "artists", who act far away from art market and exhibitions. Among the types of actions are strategies of "Adbusting" as well as "Faking" (or plagerism), adding in and taking away (misappropriation), irritation and disruption, forms of Hacktivism, Flash Mob actions, re-enactments, performances, sculpture in public space, concealed investigations, hidden actions, events directed via internet or mobile phones. These apply no longer only to urban (exterior) space as places of actions and work, but also to the World Wide Web (home pages, video platforms, power sellers, servers etc….).

"Urban Hacking" became increasingly widespread as an artistic practice in the 90s. Starting point for this artistic strategy were political, social as well as purely creative themes. In America, "Hacktivism" was initially more visible than in Europe. Groups like the "Adbusters" organized large campaigns against American companies and media conglomerates, provoked their fellow citizens’ consumer habits, or presented theater pieces in front of security cameras. In Europe too, a ‘cultural practise’ of subversive strategies has developed throughout different artistic genres and age groups. They follow the logic of hackers: entering into other systems, finding their way around and then introducing applications that change or expand that system’s limits and utility.

But who "hacks" actually, whom? While successful hacker’s attacks numerous in the 90s gave priority to the vulnerability of economic and political structures of the net, today an increasing discourse about strategies of invisibility and retreat strategies just as "Turn-off"-movements forms up.

Hacking the City is not at least a history about the failure to and in the public space.

A reader will be published a Steidl Verlag, Göttingen (December 2010)