The exhibition explores some of the avenues for reflection opened up by an extract of French psychoanalyst Gerard Wajcman which differentiates art from philosophy. With works by 16 artists, this group show aims to "let the object choose to remain silent". With Ignasi Aballi, Jason Dodge, Mona Hatoum, Rene Magritte, Claudio Parmiggiani, Rachel Whiteread... 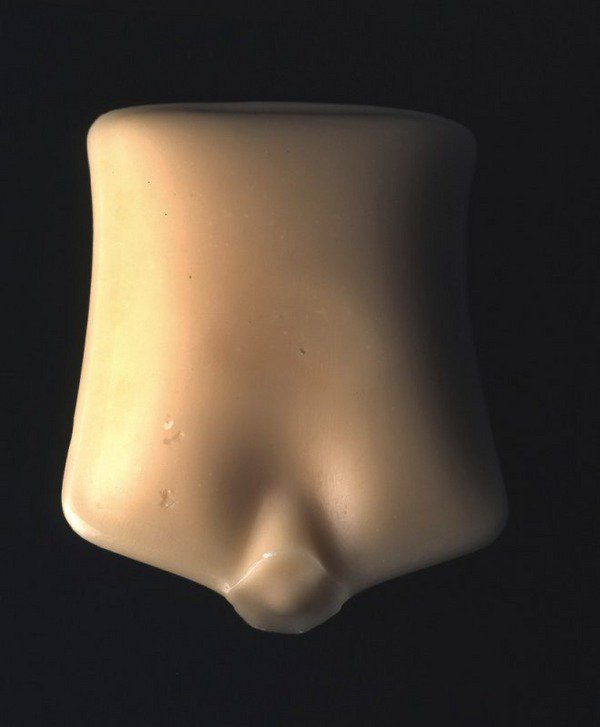 In his essay entitled "The object of the century", French psychoanalyst Gérard Wajcman differentiates art from philosophy, seeing it as "thought not in concept but in action, material thought: thought as object, dealing with reality. Where a philosopher has to demonstrate, the artist must exhibit: where the former can be called on to explain, the latter can stay silent, i.e. allowing the object to speak for him, or to choose to remain silent, as the case may be" (L’Objet du Siècle, Ed. Verdier, p. 160).

The exhibition Objects are like they appear, explores some of the avenues for reflection opened up by this extract. With works from sixteen artists, this group exhibition aims to "let the object choose to remain silent".

Considering that "works of art" may be perceived as thinking objects and that they allow us to consider the real world in a different way, it seems relevant to bring together works by artists who challenge the notions of similarity, transposition, dissimulation and absence that affect objects.

Meessen De Clercq is a contemporary art gallery that brings a group of strong, international artists. The gallery occupies three floors in a house built in 1911, including a separate video space and a "Wunderkammer", offering a particular look on the theatre of the world. The gallery also publishes catalogues and editions in close collaboration with the represented artists, in order to promote and distribute their work.