The group show brings together aesthetics of film, documentary, sculpture, performance, cultural, post-monumental and post-industrial artifacts. There are various representations of disappearance and absence, in order to reflect upon emotional commitment and personal desires in media-hooked-in contemporary living. The exhibition takes inspiration from Michelangelo Antonioni's Blow Up (1966). 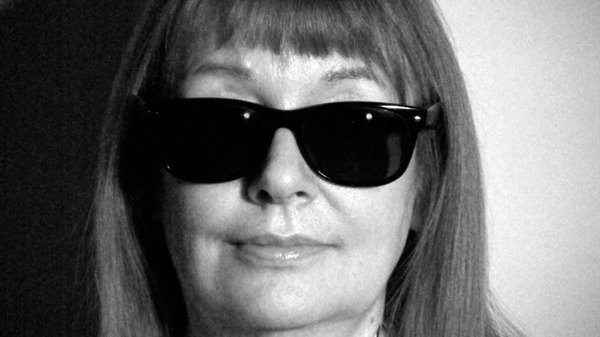 Rehearsal is a group show which brings together various representations of disappearance and absence, in order to reflect upon emotional commitment and personal desires in media-hooked-in contemporary living. At its center is an urge to relate to the subjective scenarios that are constructed in relation to faces, places, facts and histories. So, the exhibition deals with the invisible while tracing subjective hints to cultural facts mainly as a result of the mind’s ability to construct stories from what is thought to be seen and heard with the uncertainty of mediated experiences, simulated realities, imaginary selves and cultural mash-ups.

Rehearsal takes inspiration from Michelangelo Antonioni’s Blow Up (1966), and references some scenes and ideas explored throughout the film to construct a conceptual framing of the exhibition. The film tells of one day in David Hemmings’ life, a fashion photographer who believes to have captured on film a mysterious murder while wandering around some green fields in town. The uncertainty of the event, the photographer’s futile quests for a clue in pictures taken in the field, the illogical timeline of events and excessive aesthetic trimmings such as deceptively vibrant colors and the unconventionally slow running plot, all make up for a structure where, the perception of the passing of time becomes blurred, cause and effect relations are discarded, and sense of reality confused. Rehearsal begins at the point where David turns into himself departing from what he thought to have seen, and where a new space and time relationship is cut out.

This group show brings together aesthetics of film, documentary, sculpture, performance, cultural, post-monumental and post-industrial artifacts. The pieces share a particular way of working, one which conceals and reveals their referentiality and origins, facts and fissures of their making processes. The fragmentary, serial and incomplete manner in which stories and situations are presented, with broken references to context and ideology, calls for speculative scenarios to be rehearsed on the displayed forms, content and significance.

Rehearsal speaks to our psyche and urges to reflect on the relationship between imaginary realities and real fictions, loss and appearance, obscurity and emergence.