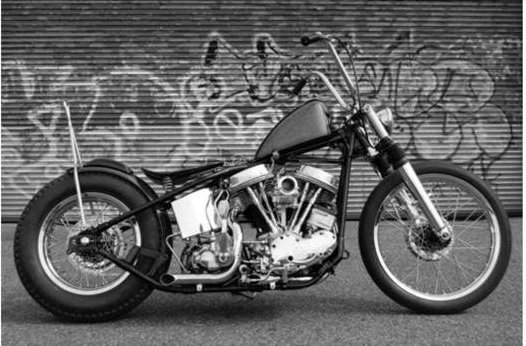 It is because of these vehicles that these artists know each other and that we have this exhibition, presented first at galerie lange + pult in Zurich in January.
Of course there is the biker culture, the art world, the beer, etc.
As hell goes, they say: “better to reign in hell, than...”
In a way, this is also an homage to Steven Parrino (who had another homage at the Kunstmuseum St. Gallen, “Born to be wild”, 2009).

Because Steven is not around us anymore, we have this show, seven Samurais, the magnificent seven.
Thanks for coming.
(Olivier Mosset)