Catch Phrases and the Powers of Language

The struggle for power is often a combat for the sovereignty of interpretation. The exhibition showcases a group of international artists who addresses the complex relationships and interactions between language and power. 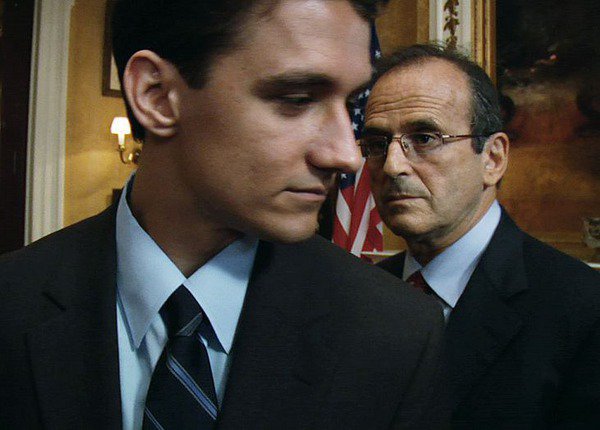 The powerful have the final say, as the saying goes, or in other words: “One who has the language has the final say.” The struggle for power is often a combat for the sovereignty of interpretation as well as an attempt to silence the opposition through argument or violence.

Despite, or perhaps because language is a non-ideological system of signs and also the most important code of social communication, it is exploited by politicians and the media like no other communication system.
The exhibition Catch Phrases and the Powers of Language showcases a group of international artists who addresses the complex relationships and interactions between language and power: language in the service of power, language as power (medium), but also the power of language itself. Here we are interested in how language is used in the context of political discourse - from the enforcement of its own scope of interpretation through persuasive strategies in democratic systems, to the manner in which the propaganda and censorship machinery of totalitarian regimes exploit the manipulative potential of language.
Furthermore Catch Phrases examines how different languages represent a diversity of symbolic assets and thus define the social status of the speaker, politically and personally. For nothing reveals so much about our origin, our social affiliation and our educational background as our language(s) and the way we speak it/them. Just as it is advantageous to speak the “right” language in a certain context, the opposite may be a factor of social or political discrimination. This, in turn, points to the existing imbalance of power between different language communities.
In this context, we the exhibition unveils the relationship between one’s mother tongue and a foreign language(s), especially in terms of their constitutive role in the formation of a cultural and personal identity, as well as regarding the disfunctionality of translation with when it comes to intercultural understanding.