As a civilisational model, a political project carried out in the form of the European Union, a source of aspiration and an inspiring myth, Europe becomes in the exhibition a spectre. The featured artists' works suggest that rather than continuing to influence its peripheries or former colonies, Europe will become dependent on them. Works by Mohamed Bourouissa, Peter Friedl, Wendelien van Oldenborgh, Slavs and Tatars and more. 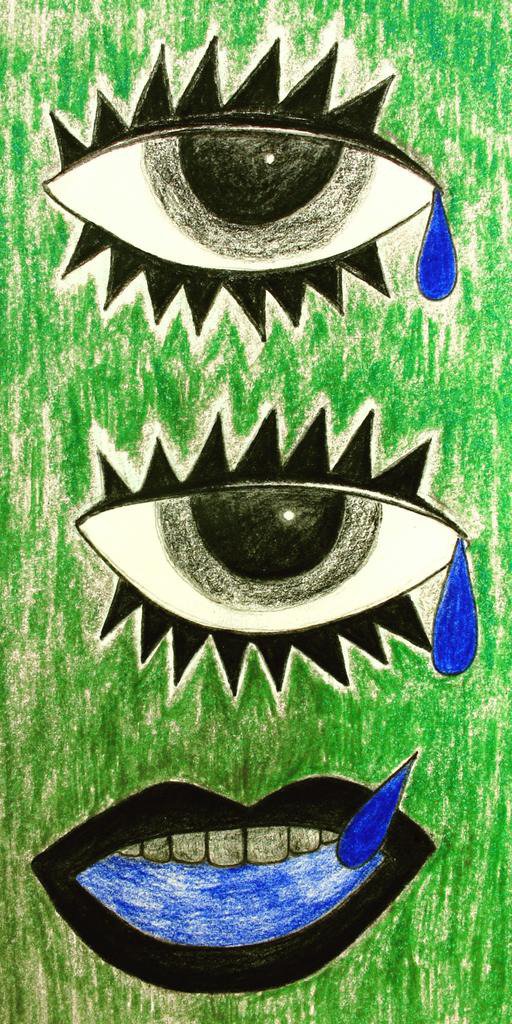 Untimely Stories are an attempt to recognise Europe’s present and upcoming situation with the use of art. When the ideas and solutions on which the European model was based are losing their validity and requiring new ideas, art can propose its own recognitions of the contemporary conditions as well as suppositions about the future.

According to Nietzsche, untimeliness means acting against our time and thus ‘for the benefit of a time to come’. Expanding upon the concept, Giorgio Agamben identifies the untimely with the contemporary: those who are contemporary go beyond their time, beyond the present moment and the pragmatic logic of punctuality. Those who inscribe themselves perfectly in the present are unable to see it. The contemporary dispute their time, thanks to which they are able to properly recognise it and act accordingly. Accordingly, that is, in keeping with a subjectively noticed truth about it. In this sense, the works presented in the show are untimely. They become contemporary because they go beyond the present moment. They offer narratives that signal the consequences of our past and that which are to come. They do not aspire to be suggesting solutions for current issues. Unlike conventional politics, the politics of art utilises fiction, in which it notices a potential of indicating the truth about its own time and translates social recognitions into artistic forms. It does so in the conviction that thinking and acting currently, pragmatically, is not enough.

As a civilisational model, a political project carried out in the form ofthe European Union, a source of aspiration and an inspiring myth, Europe becomes in the exhibition a spectre. The featured artists’ works suggest that rather than continuing to influence its peripheries or former colonies, Europe will become dependent on them. They assume, therefore, a transformation of the current geopolitical relations between the centres and the peripheries. The artists’ recognitions reverse also from the EU’s currently dominant, pragmatic mode of managing the financial crisis and the domination of an economy that reduces all social relations to market ones. Instead, they suggest we should be learning non-systemic forms of survival, the economy of friendship or gift. They also signal a move away from the current models of liberal democracy and towards other, perhaps emancipatory, modes of community or, perhaps, towards new forms of violence and power. In the face of the unpredictability of the upcoming changes, aware of the irreconcilable conflicts tearing Europe apart, the artists’ works are an attempt to go beyond particularisms, to create an artificial language in which these dissimilarities can both resound and join.