Mouse Man's Land is a cycle of drawings, processed images and videos combined to form a room installation and has a tendency to cause feelings of discomfort and anxiety. 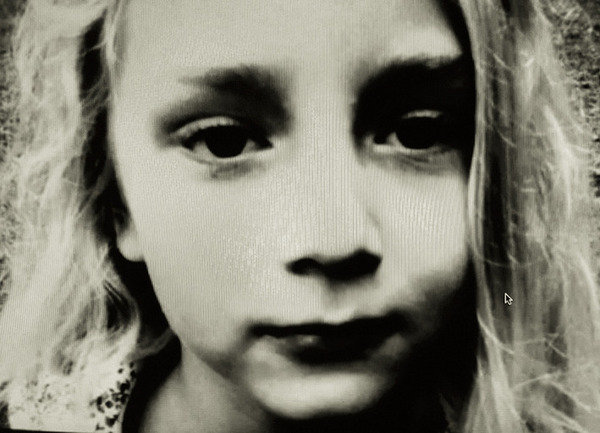 The gallery Nusser & Baumgart will be presenting from February 28 - April 24, 2013 a solo exhibition devoted to works by Munich artist Herbert Nauderer (b. 1958).

MOUSEMAN’S LAND is a cycle of drawings, processed images and videos that combine to form a room installation. The invented, the found and the autobiographical intermingle to yield mysterious images and scenes, as in a never-ending dream sequence. The viewer is thereby immersed in an eerie parallel world.

Sensitive visitors may wish to approach MOUSEMAN’S LAND with a bit of caution. After all, the new works, which the Munich artist is presenting starting at the end of February, have, once again, a tendency to cause feelings of discomfort and anxiety. During the past years, the Mouseman has morphed into a kind of alter ego for Nauderer. The Mouseman increasingly makes an appearance in drawings and video installations. He can never be fully grasped, combing wild and disturbing elements with ironic and then again almost amiable characteristics, leaving the viewer with an unsettled feeling. In a three-part video installation, Nauderer allows Mouseman to assume the role of the protagonist, underscoring his movements with a monotone ambient noise. As in earlier works, Nauderer’s second profession, music, is once more conspicuous element. After viewing the work for a while, the installation becomes an abstract confluence of form, object and sound. All questions remain open.

For the second work, the artist has fashioned a cube with the express intent that a viewer enters it alone. Inside, a young girl is shown, while, in the background, Hugo von Hofmannsthal’s “Tercets on Transitoriness” are recited. The tight, closed space in which the viewer finds him- or herself and the close-up of the young girl leads to a mood of considerable intensity. Through the separateness of the cube, the viewer is moreover taken out of the context of the gallery and is thus completely immersed in the work.

A striking new component in Nauderer’s work is the light boxes. Normally used in photography, the strong backlighting makes colors glow with particular radiance. However, by making use of the boxes to illuminate his black and white drawings, Nauderer takes the medium to a new level: The light reinforces the dimensions of the simple lines culminating in dense patterns, thus bringing the drawing into the space.

For the exhibited works, Herbert Nauderer utilizes his own photography and family photos, as well as found visuals which he then alters through digital processing or drawing, thereby placing them in a new context. For the exhibition, these will be shown as individual, large-format works, and “table objects”. This type of presentation accentuates the common bond of the works, while, at the same time, encouraging the search for narrative structures. What is seemingly programmatic for the artist, however, allows few conclusions to be drawn about the thematic context, leaving the viewer to ultimately surrender to the enigma rather than the solution.

Image: Video still, from: Terzine on fugacity (after a poem by H. v. Hofmannsthal)