Up to the light. Filmmaker and photographer 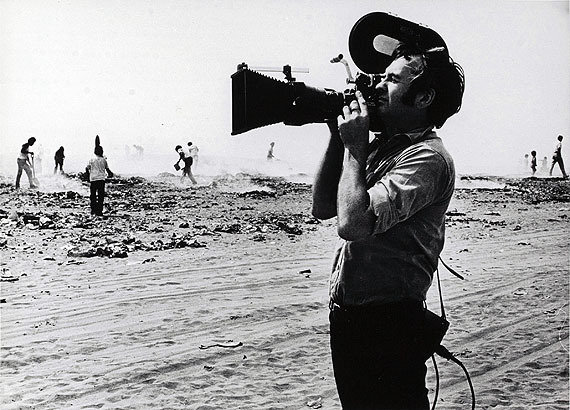 The exhibition's line of approach is the extraordinary way in which Van der Keuken brought together contrasting images in his films and observed a world in constant transition. Always on his travels but also close to home, Van der Keuken intercut his observations in Africa, Asia or Latin America with similar or indeed diametrically opposed situations. The exhibition also shows that Van der Keuken was one of the first filmmakers to attempt a cinematic translation of time into space. Johan van der Keuken (1938-2001) was a man with a remarkable double talent, who filmed with a photographer's eye and shot photographs with the eye of a filmmaker. Eye is showing his films and a large number of photographic works and offers insight into how Van der Keuken made his films. Van der Keuken built up an artistically interesting and socially engaged body of work, which demonstrates a clear consistency in form and content.