Truth and Distortion. Over 400 signed prints by the Hungarian photographer from a private collection. Well-known works that illustrate the various eras, including still lifes, photographs of New York and Paris, and autobiographical images. 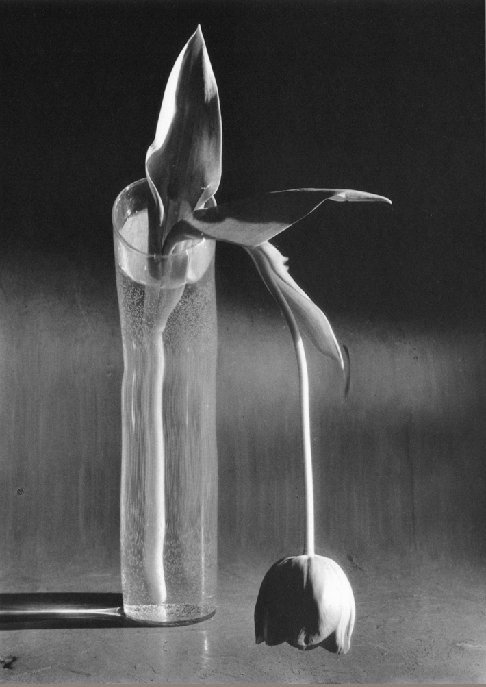 Images from a single-owner collection of over 400 signed prints by Hungarian photographer André Kertész, originally acquired by the current owner from his long standing assistant Nicolas Ducrot over 20 years ago, will go on display at ATLAS Gallery on 11th April 2013.

The show is divided into two halves, exhibited over the gallery’s two floors. Well-known works that illustrate the various eras, locales and subject matters of his work, including ‘Mondrian’s Pipe and Glasses’ (1926), other still lifes, photographs of New York and Paris, and autobiographical images of his home and his wife, Elizabeth, will be displayed in the upstairs gallery.

The downstairs gallery will be devoted to works from the Distortions series. This important body of work, begun in the early 1930’s, consists mostly of nudes photographed using convex mirrors. The exhibition will include a selection of early reference prints made for the publication of the book ‘Distorsions’ in 1976, in which the works were published for the first time. Ducrot was instrumental in bringing the work to completion and many prints bear his manuscript annotations and crops. Perhaps the most celebrated of all images from this series is the famous ‘Melancholic Tulip’ (1939).

Gallery owner Ben Burdett says: ‘This unique collection of prints has been kept together since they were acquired from Nicolas Ducrot. They are an important group of images, representing an ultimate edit of Kertész’s work, many being master prints retained by the studio, in some ways as the definitive interpretation of the photographer’s negatives.’

Kertész is often considered to be the founder of the photo essay, having earned his living as a photographer primarily through commissions for magazines and under contract to Condé Nast Publishing for twenty years of his career. The Distortions series retains a certain formality that is evident in his photojournalistic work, but is innovative and distinctive, clearly referencing the Surrealist influence of the time. In many ways these images best represent the identity of Kertész’s creative work. Kertész is known for crossing the boundary between modernism and documentary, with creative phases generally being divided into the Hungarian, French, American and International periods.