The Shadows of the Future

7 Video Artists from Korea. The exhibition responds to the complexities of identifying the contemporary Korea and reveals what has been forgotten from this development. The participating artists reinterpret the past and provide visions that contrast with the constant mystification of reality on Korean mass media. 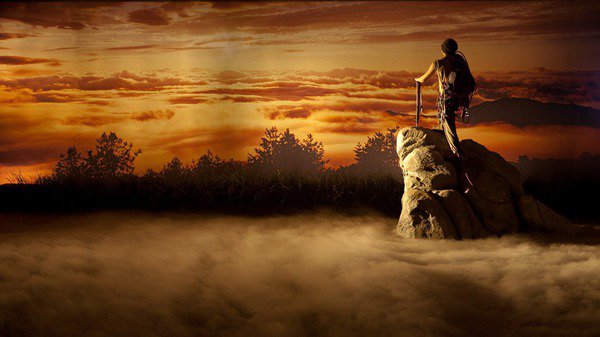 It was not until the 1970s that Seoul had transformed itself into the modern, urbanized, densely populated and massively industrialized city that it is today. In the last 50 years, as Korea has gone through dynamic economic reforms and rapid developments, the huge influx of people in Seoul creates a variety of social problems that accompany rushed urbanization. Having exceeded its maximum capacity, Seoul currently confronts the threat of cascading breakdowns of critical infrastructures, as well as environmental and political problems. In order to mitigate these social issues, it is crucial for the artists from Seoul to revisit the history of this development and share their alternative voices with the audiences outside.

The Shadows of the Future: 7 Video Artists from Korea engenders a space of different perspectives, which purposefully diverge from the typical Korean epic that depicts it as a country which succeeded economically by raising from the third-world poverty. Each artistic statement relates to a specific cultural or social context. Thus, the exhibition responds to the complexities of identifying the contemporary Korea and reveals what has been forgotten from this development. The participating artists reinterpret the past and provide visions that contrast with the constant mystification of reality on Korean mass media. Their approaches construct atypical narratives in order to convey personal and subjective stories and transgress the conventional boundaries of the viewing experience provided by moving images.

In Minouk Lim's work New Town Ghost we are offered a journey to Yeongdeungpo, an area of Seoul which had been recently chosen for development. In the video, a female rapper standing on top of a truck is delivering a satirical slam poem about the life of girls in their twenties in Seoul. In Lim's work, Yeongdeungpo becomes a symbolic place where both hope for development and the local residents' indifference coexist; where intensive industrialization faces the lost hopes of individual dreams. Yeondoo Jung's film Documentary Nostalgia is a one-take, one-chance-only performance in which the camera records the process of changing six artificial sceneries inspired from personal memories of the 1990s. Jung's video is a beautifully rendered autobiography, twisted from the practices of mainstream commercial and documentary filmmaking.

This project emerged as a result of cooperation between two curators, Ji Yoon Yang from Seoul and Heiner Holtappels from Amsterdam, who put together a project focused on the city of Bucharest. Inspired by the history of Nicolae Ceausescu's attempt to emulate the North Korean model of dictatorship and its aesthetics in Romania, Chan-Kyong Park's video, Black Out, provides a unique experience to the local public. His slide projection presents Joseon dynasty paintings, representing scenes of nature with seas and waves roaring, a symbol of North Korea's 'Revolutionary Romanticism,' now turned in an art genre.

The project The Shadows of the Future aims to connect the Romanian audience with some of the most representative artistic expressions of the Korean reality of today. This exhibition sheds light on questions about modernity in Korea by critically commenting on the idea of contemporary development under different regional conditions in the global era.

With the generous support of Korea Foundation