Grenzgange. Magnum: Trans-Territories. Through the unification of the different photographic approaches in the Fotofestival's eight exhibitions, not only the enormous topical variety of the Magnum photographers will be apparent, but also their very different personal and formal approaches. 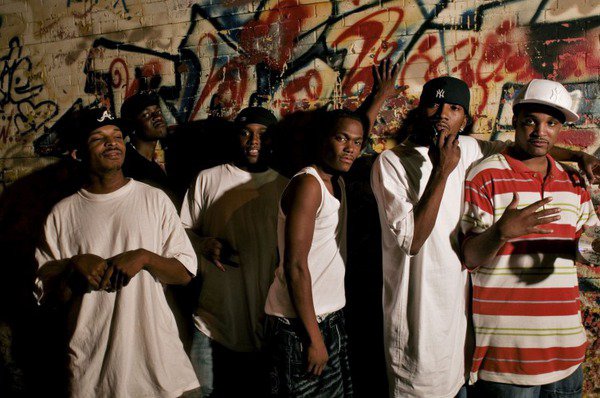 From September 14 to November 10 2013 FOTOFESTIVAL Mannheim-Ludwigshafen-Heidelberg will be celebrating its 5th anniversary. To mark this special occasion, Andréa Holzherr has been invited to be the curator. She is drawing on the diverse pictorial cosmos of the legendary photo agency and photographers' co-operative Magnum Photos to develop an overall theme for the exhibition venues. We are very pleased that she has invited world-famous photographer and former president of Magnum Photos Thomas Hoepker to be the patron of this years edition of the festival!

The 5th Festival Grenzgänge. Magnum: Trans-Territories will present positions by Magnum photographers that deal with geographical, political, economic and private territories and circumambulate both physical and symbolic borderland. Inspired by the specific characteristics of the Fotofestival, with its partner institutions in three cities and in two German federal states, the curator Andréa Holzherr will show photographic works that are about the defence, the opening, the crossing, but also the intertwining of various territories and regions.

The exhibitions on Grenzgänge. Magnum: Trans-Territories will deal both with private territories: home and homeland, and with their contrast: uprooting, exile, and migration. They will peek behind the walls of the “excluded” and the “locked up” into prisons, psychiatric institutions, and refugee asylums. They will show war and bloody conflicts during claims to power and sovereignty over certain territories, but they will also present common ground, community, and connectedness of communities and communities of interest.

Through the unification of the different photographic approaches in the Fotofestival’s eight exhibitions, not only the enormous topical variety of the Magnum photographers will be apparent, but also their very different personal and formal approaches. Documentary photography and art will be present in the exhibitions in equal measure and will offer visitors some interesting polar opposites, supplemented by dynamic images in videos and artists working in different media to partake in a dialogue.

As an important component of the 5th Fotofestival and of its topical issues two special projects are of great importance: The “in-situ project” Insight Out / Konversion by Alessandra Sanguinetti and Donovan Wylie will take as its starting point the withdrawal of American soldiers from the Rhine-Neckar region and document the liberation of formerly militarily used land and the dissolution of territorial borders that is connected with this. At the initiative of the 5th Fotofestival, four Magnum photographers will travel the length and breadth of Germany in order to render their personal image of the country in election year 2013. Four international Magnum photographers are in the running for the view from outside: Olivia Arthur, Peter van Agtmael, Paolo Pellegrin, and Moises Saman. Magnum Photos, the Ageny Focus, the ZEITmagazin and the Fotofestival Mannheim-Ludwigshafen-Heidelberg collaborated for this project.