SoulScape. The last series of photographs, made during a stay in Japan in 2010 and which commemorate the events at Fukushima, of March 2011. A transposition of interior and exterior landscapes. 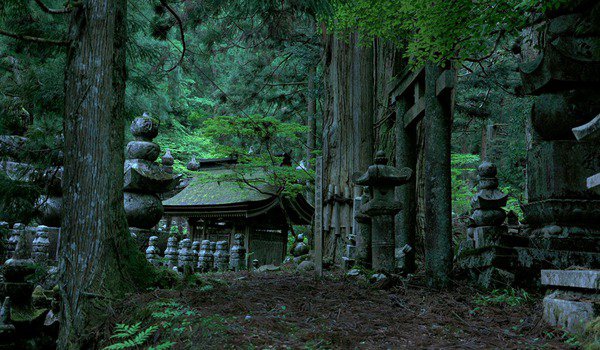 The Confluence Gallery is delighted to present the last series of photographs, SoulScape, by Ursula Kraft, made during a stay in Japan in 2010 and which commemorate the events at Fukushima, of March 2011.

"SoulScape" is a typology and a transposition of interior and exterior landscapes, of the Japanese relationship to Death and Beyond. The work seeks to render visible the invisible, the void and the imaginary.

The layout conceived by Ursula Kraft takes the form of large-scale, kakemono triptychs create permeable spaces within which the spectator can contemplate the figures emanating from the sound of "Shô".

This installation will be exhibited for the first time at the Atelier, within the framework of a retrospective of the artist "out of time", organized by the Confluence Gallery and in partnership with the City of Nantes City.

The title "out of time" refers to the common link which unites the different works shown in the exhibition: namely, of time suspended, between reality and unreality, between worlds, fables, myths; an exploration of the interior landscapes of the soul, an introspection of our individual and collective memories, including its traumas.

Ursula Kraft is a fine artist who explores the area between the fixed image and the moving image, makes photographic artworks, video installations, as well as diptych sets.
She lives and works in Paris.