From Abigail to Jacob (Works 2004-2014). Balanced between appropriation and reconstruction, her work relies on substitutions applied to photographic and filmic records through which the historical and the present are transmitted and constituted through a language of today. 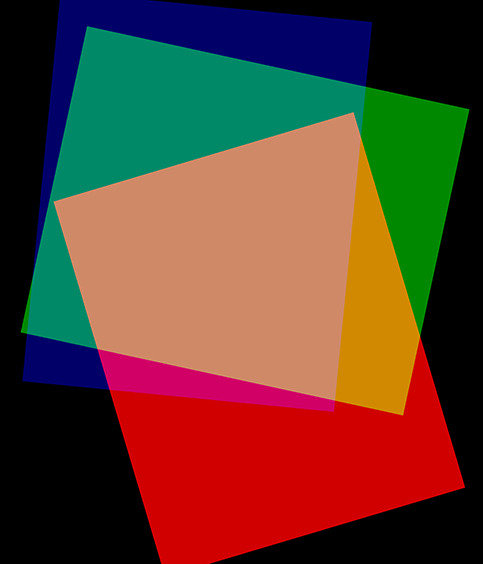 This coming year, the Grazer Kunstverein continues its exploration into notions of social abstraction by presenting work by artists who investigate and translate their physical relationship towards their surroundings.

Over the past decade, artist Lisa Oppenheim (b. 1975, US) has steadily developed a unique body of work exploring the usage of (historical) imagery.

Balanced between appropriation and reconstruction, her work relies on substitutions applied to photographic and filmic records through which the historical and the present are transmitted and constituted through a language of today. One could define her work as an archaeology of time and visual culture. By exposing or even re-exposing archival material, Oppenheim bridges the past and the present by introducing new meaning to these historical images, often resulting in film and photographic projects.

From Abigail to Jacob (Works 2004–2014) is Lisa Oppenheim's first larger institutional show that spans over a decade of production, ranging from earlier prints and slide works to more recent photograms and films.

The exhibition is developed in collaboration with Kunstverein in Hamburg and FRAC Champagne-Ardenne and includes the artist's first monographic publication, published by Sternberg Press.

For her film installation, Cathay (2010), Lisa Oppenheim found a fragment of a poem that Pound constructed from the notes of Ernest Fenollosa, an American scholar living in Japan, presumably from his translations of the 8th-century Chinese poet Li Bai. Neither Pound nor Fenollosa had any real knowledge of Chinese. Fenollosa produced this and other fragmentary translations that Pound would later turn into the extremely influential collection of poems titled Cathay, an antiquated name for China. Oppenheim then sent the original untranslated version of the poem to an East Asian Languages and Literature professor and received what is, unsurprisingly, a very different version. The film slowly shifts from Pound's translation to a more 'correct' or perhaps literal translation. The movement takes place through the substitution of words with corresponding scenes or objects found and filmed within the visual space of New York City's Chinatown.

*The Members Library is constructed and designed by artist Céline Condorelli in collaboration with Harry Thaler as a permanent work titled Things That Go Without Saying.