The Whitney Independent Study Program presents its annual spring exhibition at The Kitchen. The included artists all use different approaches to intervene in various kinds of spaces, proposing divergent meanings of the common. 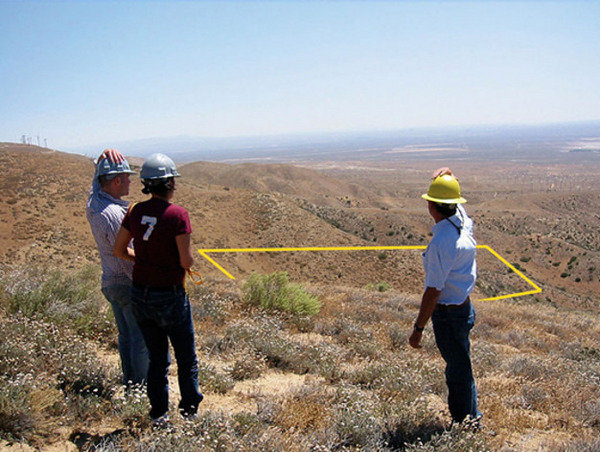 The exhibiton’s curators noted: “Common Spaces seeks to examine the status of public space today. While nominally open to everyone, public spaces are also delimited by boundaries that serve both to preserve their public character and to limit them to certain uses by certain publics. At a time when public space is increasingly subject to control by private interests and authoritarian forms of state power, discourses about ‘the commons’ have simultaneously arisen to rethink how resources are held and used in common. Drawing on this genealogy of the commons, the exhibition includes works that invoke shared spaces, envisioning the public space as truly held in common. In this respect, diverse artistic practices question, challenge, and renovate public space at the same time that the wholesale privatization of public goods threatens to bankrupt the idea of public space altogether. Treating the exhibition space as a common space also means juxtaposing multiple, and often conflicting, positions. The included artists all use different approaches to intervene in various kinds of spaces, proposing divergent meanings of the common."

PUBLIC PROGRAMS
Through the public programs, Common Spaces proposes forms of discussion and action that address both the potential for public space and the contradictions it involves, interweaving particular spaces, communities, and social groups with differing artistic interventions. These events are free and open to the general public; seats are available on a first-come, first-served basis. The updated schedules will be listed on whitney.org.

WORKSHOPS
Invitation only. Organized in collaboration with the Education Department at the Whitney, Hudson Guild, and the Beacon School.

Bianco-Valente
Constellation of Me (Costellazione di Me)
Fulton Senior Center Sessions
Bianco-Valente will create a conversation with Hudson Guild community members about the experiences of New York to create together a different perspective of the city. Their wall drawing, realized in collaboration with the participants, will transform the map of Chelsea into a map of quotations and ideas which arise from their conversations during the workshops.

Yorgos Sapountzis
Performance Workshops
Westbeth Residents Council
Yorgos Sapountzis, focusing on the way in which people live in and share public spaces, will organize a collective performance with the Westbeth community created from listening to accounts of the experiences of public space shared by participants during the workshops.

Mary Mattingly
From Useful to Useless: Transforming Stuff
The children participating in this workshop will work with broken and unwanted objects that have been donated by people in the community and collected by the artist. These objects will be used as the raw material for the workshop project, to be transformed by the children, and then returned back to the original owners in the neighborhood.

EXHIBITION SUPPORT
Support for the Independent Study Program is provided by Margaret Morgan and Wesley Phoa, The Capitale Group Charitable Foundation, and the Whitney Contemporaries through their annual Art Party benefit.
Endowment support is provided by Joanne Leonhardt Cassullo, the Dorothea L. Leonhardt Fund of the Communities Foundation of Texas, the Dorothea L. Leonhardt Foundation, and the Helena Rubinstein Foundation.
Generous support is also provided by Office for Contemporary Art Norway, Consulate General of Norway, and the Simone Subal Gallery.

Image: Amy Balkin, This is the Public Domain, 2003-present,land, near Mojave, California, 2.64 acres

An opening reception will also take place at The Kitchen on Friday, May 23, from 5 pm to 8 pm.

The Kitchen
512 West 19th Street, New York
Hours: Tuesday through Friday from 12 pm to 6 pm and Saturday from 11 am to 6 pm.
Free Admission