Anders Petersen and Jacob Aue Sobol are showing their work together for the first time. At first glance their images may come across as hard and merciless, but running just beneath the surface is an intense, warm depiction of not so much a likeness of reality, but what is felt as real. 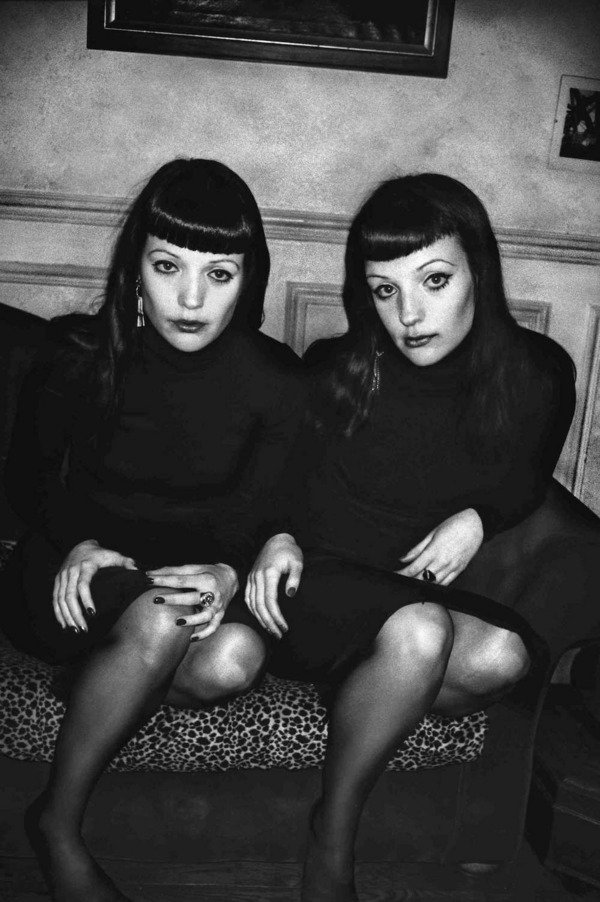 Anders Petersen (Sweden) and Jacob Aue Sobol (Denmark), the two internationally highly acclaimed personal documentary photographers from the Northern Europe are showing their work together for the first time. At first glance their images may come across as hard and merciless, but running just beneath the surface-or skin if you like – is an intense, warm depiction of not so much a likeness of reality, but what is felt as real.

Petersen and Sobol both come from the documentary photography tradition, which they have developed into a diary format of personal documentary, their very personal reflections on life, people they meet and the world of today. It is the meeting with the person or place itself that is the important not the photography or its aesthetics. It is as much about the one who is seen, as the one seeing, portraits and self-portraits all in one. It is about life, about raising questions, but it is not about providing answers, and it is about getting to the core of experiences rather than showing a likeness. "The reality is a hype anyway".

The Swedish photographer Anders Petersen (1944) is known for his ability to create intimate human portraits. He studied photography under Christer Strömholm, a master of intimate black and white photography, at his School of Photography in Stockholm. In 1973 he published his first book ”Gröna Lund” about people in an amusementpark in Stockholm. In 1978 in Germany he published “Café Lehmitz”, which is regarded as a seminal book in the history of European photography. Petersen has published more than 20 books, and has had solo and group exhibitions throughout Europe, Asia and in the USA. His awards include: the "Photographer of the Year" by the International Photofestival in Arles (2003), the "Special Prize of the Jur" for his exhibition ”Exaltation of Humanity” by the third International Photofestival in Lianzhou, China (2007), and the "Dr. Erich Salomon Award" by Deutsche Gesellschaft für Photographie, Germany (2008).

The Danish photographer Jacob Aue Sobol (1976) is a member of Magnum Photos, his works are exhibited in galleries in New York, Madrid and Paris. Jacob Sobol studied at the European Film College and at the Danish School of Documentary and Art Photography. Sobol gained the world fame in the year 2004, when he published a book “Sabine”, which was based on the history of his living the life of a fisherman and hunter in the East Greenland village for over than three years. In 2006 he moved to Tokyo and during the next two years he created the images for his book “I, Tokyo”. His awards include: «World Press Photo Award» (2006) and «Leica European Publishers Award for Photography» (2008).