Between Image and Sound. An exhibition project that plays with different meanings of the word score as a way to navigate through a range of films, videos and installations. This show directs the fascination with sound and sound art to the context of moving image. It presents the work of 18 artists from different generations. 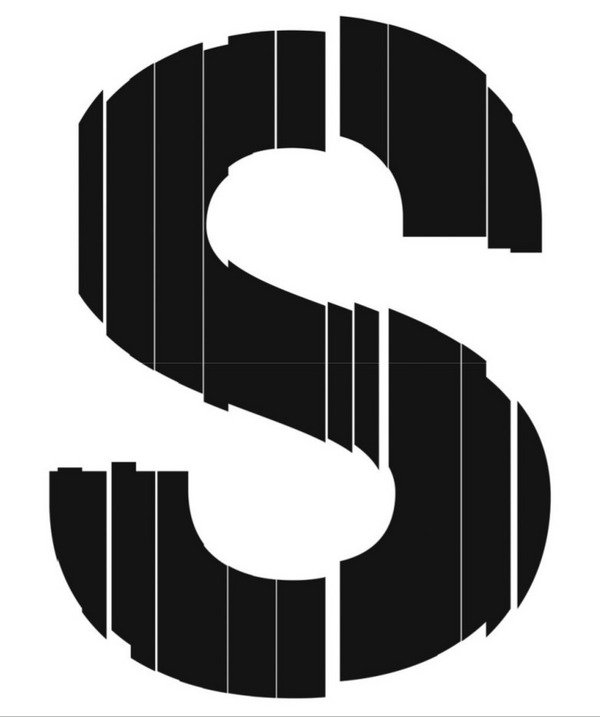 The exhibition SCORE, which investigates the relationship between moving image and sound, has been entirely produced by MARCO. From experimental film to conceptual works, to videos and installations that are attentive to the grammar of moving image and sound, this show presents the work of 18 artists from different generations, with a selection of works which spans from the 70’s until today.

SCORE is an exhibition project that plays with different meanings of the word score as a way to navigate through a range of films, videos and installations. This show directs the fascination with sound and sound art to the context of moving image. Taking the term score as a physical, conceptual and structural frame, helps us to observe the seemingly disparate ends of the artistic production in cinema and video, and the way these works deal with the relationship between image and sound.

The relationship of visual art to narrative, which has informed and characterized so much film and video work in the last two decades, has given way to an interest in the fourth dimension: time. This shift may help to explain the diffusion of sound as time-based expression in visual art, conceding more attention to the concept of score in contemporary moving image and renewing interest in historical work.

The multiple meanings of the word “score”— score as cut or scratch, as soundtrack or as musical arrangement — enable a juxtaposition of disparate artistic practices that focus on the relationship of image and sound within the expansive topic of cinema. The gesture of cut or scratch is present in many modes of experimental film, where celluloid is physically manipulated, as well as in the essential process of montage; whereas the structure of musical score relates to our experience of cinema and understanding of soundtrack: dialogue, sound and music.

Contrary to the habit of considering image and sound as “naturally given” or as an organic entity, the works in the exhibition can be seen in light of what Michel Chion calls the “audiovisual contract”, in which both perceptions, the visual and the acoustic, are continually being renegotiated. From experimental film to conceptual treatment of cinema to works which are attentive to the grammar of moving image and sound, SCORE presents a series of installations, films and videos that circle back to these issues.

Through their affinities and differences, these works resonate with one other, constructing an unexpected geometry of relationships that structures the exhibition itself as a score, where rhythm and pitches of image and sound cull the potential of the architectural nature of MARCO’s panopticon.

MARCO, Museo de Arte Contemporánea de Vigo
Príncipe 54 - 36202 Vigo, Spain
Opening times Tuesdays to Saturdays (including bank holidays) from 11am to 2:30pm and from 5pm to 9pm
Sundays, from 11am to 2:30pm
Closed on Mondays
FREE ENTRANCE