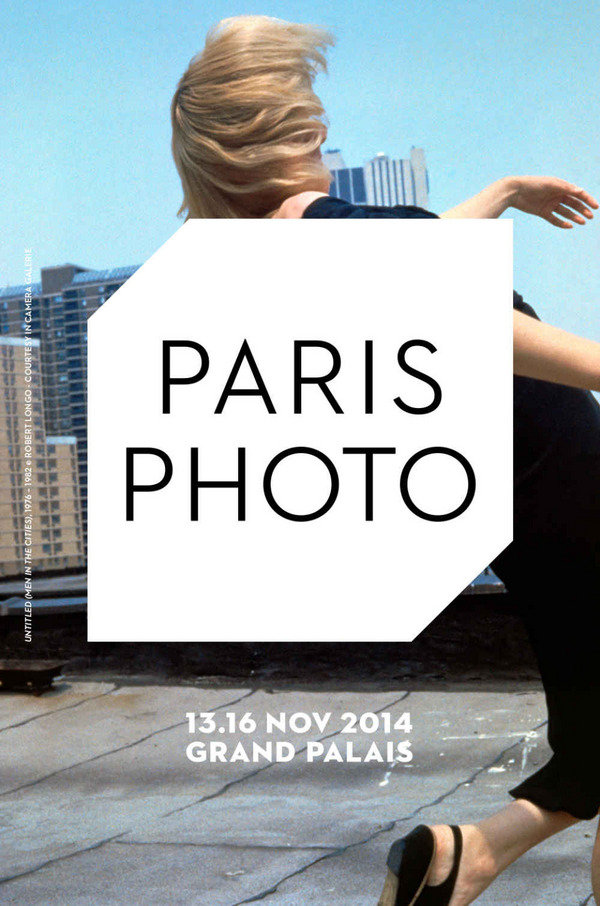 Paris Photo is the premier international art fair for works in the photographic medium. The 2014 Fair will be held in Paris' historical Grand Palais from the 13th to the 16th of November and will host 169 galleries and art book dealers.

Renowned for its innovative and high-level programming, Paris Photo is a key event for collectors and art world professionals, as well as photography enthusiasts. Extensive programming includes special exhibitions for the following sectors:

The "Private Collection" exhibition introduces visitors to the pioneering role played by private collectors who, driven by their own passion and perseverance, gather masterpieces and develop new approaches.
Curated by Rahaab Allana
Over the past 30 years, Ebrahim Alkazi, one of India’s most influential theatre directors and a prominent figure in the arts, has amassed a private collection of 19th and 20th century photographic prints amounting to over 90,000 images, housed today in the Alkazi Foundation for the Arts in New Delhi. A selection of meticulously staged and some iconic painted portraits from India and South Asia will be presented at the Fair and for the first time in Paris. India’s painted photographs are a meld of realistic documentation and artistic manipulation. These images slowly emerged as a self-sustaining convention and a significant genre in Indian photography that incorporated existent traditions of illumination in painting and while simultaneously instilling a notion of modernism and a legitimate expression of popular Indian culture in visual practice at the turn of the 19th century.

The Museum of Modern Art has been collecting photographs since the early 1930s. Even before establishing an independent Department of Photography (in December 1940) the Museum had amassed an impressive array of photographs, made by some of the medium’s leading practitioners: Walker Evans, Edward Weston, László Moholy-Nagy, to name but a few. Since then, the Museum has built a collection that reflects the richness and vitality of photography’s creative traditions from the inception of photography to the present day.
Recent strategic reviews of collecting priorities have focused these efforts and the photographs on view—all acquired since 2013-represent the results of several of these initiatives. With an attentiveness to post-war “American” achievements in both the Northern and Southern Hemispheres, the pursuit of key achievements in depth (William Klein, Geraldo de Barros, Susan Meiselas), conceptual practices (Regina Silveira, Liliana Porter, Sarah Charlesworth), works that address questions of gender and identity (Lyle Ashton Harris, Mark Morrisroe, Oscar Munoz), and contemporary trends (Collier Schorr, Lisa Oppenheim) : these are some of the Department’s current goals that are presented here.

The Paris Photo Platform brings together key figures in the international art community for a cycle of conversations, interviews, debates and performances organized by guest curators.

The Fair is enriched by the support and participation of our partners, such as the Giorgio Armani Acqua exhibition program; selected works from JPMorgan Chase Art Collection; presentations from BMW Art and Culture and Leica; as sell as SFR Jeunes Talents.