The first ever open arts prize, which offered professional artists worldwide the opportunity to exhibit. The shortlisted art works by 25 artists are now on display. 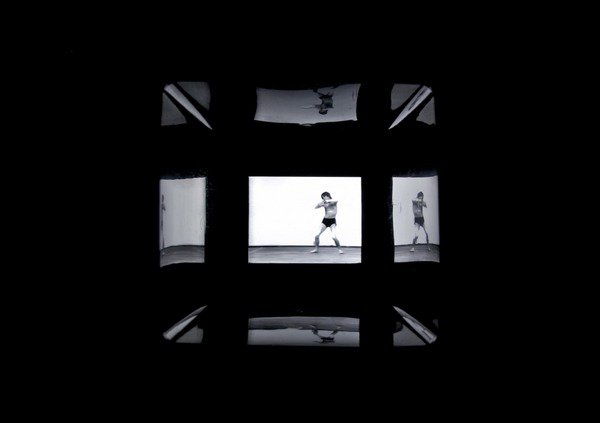 MAC International is the MAC's first ever open arts prize, which offered professional artists worldwide the opportunity to exhibit in the MAC.

A substantial prize of £20,000 has been awarded to the artist deemed to have made an outstanding contribution to the exhibition. This is the largest art prize in Ireland and one of the few major prizes in the UK.

The exhibition, which runs across all three MAC galleries, offers you the very best in contemporary visual art across all art forms including sculpture, painting, photography, film, installation and performance.

MAC International has built on the innovative visual art practice developed by the MAC and offers a similar experience to the Turner Prize in Derry-Londonderry as part of 2013's City of Culture.

The 24 shortlisted art works by 25 artists will be on display in the MAC until 18th January 2015 in a free exhibition spanning all three of its gallery spaces.

The winner of the MAC International Ulster Bank Prize 2014 is Mairéad McClean.

Mairéad’s winning artwork ‘No More’ uses film and audio-visual technologies to explore connections between our inner and outer worlds and was commended by the international judging panel Hugh Mulholland, curator at the MAC, Judith Nesbitt, Head of National and International Partnerships, TATE London and Francesco Bonami, Artistic Director of Fondazione Sandretto Re Rebaudengo, Turin for being visually captivating.