Cismadores. His interventions reproduce hastily abandonned spaces in which everyday life becomes and intense protagonist which ends up envoloping the viewer. Cismadores arises from accumulated experiences on the street, from situations with such realism that they are hard to believe. 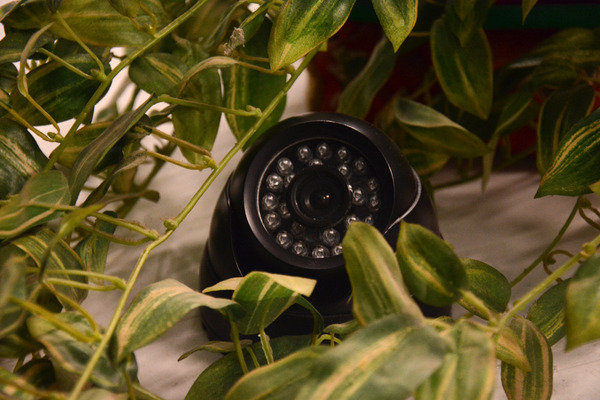 The work of Mauro Cerqueira (b. Guimarães, 1982) is situated at the point where the traditional and the accidental converge. Remains which come to life in his hands become a warning sign which informs us of the process of dismantling the city of Porto. Dangerously balanced assemblages, just like their surroundings, are at risk of collapsing at any time.

Cerqueira's interventions reproduce hastily abandonned spaces — suddenly left behind — in which everyday life becomes and intense protagonist which ends up envoloping the viewer.

Cismadores arises from accumulated experiences on the street, from situations with such realism that they are hard to believe, individuals living a life in constant loop whose existence is based on the search for alcohol, tobacco or heroin or accepting labour exploitation as unavoidable.
As in other previous works, the result is an installation in which video is blended into the remains of a sinking urban environment. Tables recreate the terraces where the conflict takes place on a daily basis; bottles and other objects make life possible in that maze. Recordings made on the street reproduce apparently empty conversations, in which any gossip suffices to give rise to heated debate and anger among individuals sentenced to reencounter one another.

Ter que falar, the solo exhibition exhibited in 2013 at Galería Heinrich Ehrhardt, Madrid, or Dar o braço, receber a mão, the installation made on the occassion of the show 12 Contemporâneos – Estados Presentes, Museu Serralves, 2014, are two clear points of departure for this project in which issues like alcohol, the black market and dire situations come together in a purely plastic game, which give feed back to urban stories that take place, everyday, beyond the boundaries of the museum.

On the opening day, Friday 10 April at 7.30 pm, an open meet-and-greet with the audience will be led by the artist, Mauro Cerqueira, and the curator, Ángel Calvo Ulloa, at the conference room.