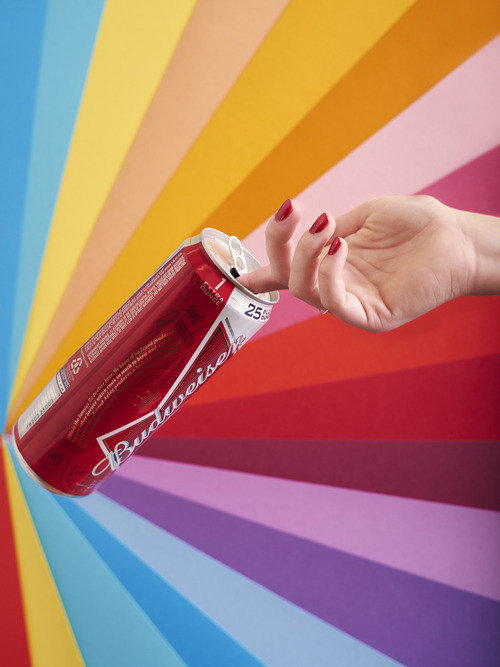 THEOREM. You Simply Destroy the Image. I Always Had of Myself.
Curated by Octavio Zaya

Several artists from far-flung locations such as Peru, Brazil, and Norway, are traveling to Mana to create their installations on-site. The artists address the hypothetical question ‘what if?’ – as inspired by Pier Paolo Pasolini’s 1968 film Teorema – contemplating a world turned upside-down, where social tensions can be amplified to the point of poetic subversion, achieving possible transcendence.

Mana Contemporary is pleased to present Choice Works, an exclusive preview of a charity auction to benefit Planned Parenthood of New York City and Planned Parenthood Federation of America. An opening reception for the exhibition in Mana’s 5th floor gallery will be held on Sunday, May 3, from 1-6 PM. Free shuttle transportation from Manhattan will be provided. The auction will launch on Artsy at 12 PM on April 30, and a live auction is scheduled for the evening of May 15, 2015 at Sotheby’s. More information is available at www.choiceworks2015.com.

For students entering the ICP-Bard MFA program, any preconceived notions of process as image-based artists are immediately set aside as they realize that in order to learn, some unlearning must first be done. Developing a studio practice despite using a medium that has mainly existed in the darkroom in the past or in front of a computer for the foreseeable future provides the pedagogical foundation that endows artists' futures with something that is "forever"— how to develop an idea, work it from several angles, fail, be led astray, return to it or not, and succeed by a process of elimination and experimentation. This approach to contemporary photography is central to the program.

Being in the studio—and in a community studio, at that—is essential to the germination of ideas and the development of work that has culminated yearly for the past decade in a string of solo thesis exhibitions. The studio environment has allowed students the freedom to experiment, to question, to wrestle with theory and sublimate it into work. This exhibit celebrates the vast diversity of such practices. Creativity through experimentation is the fundamental inheritance from the ICP-Bard MFA program and a hallmark of the International Center of Photography. In that spirit, The Future is Forever presents 10 years of work by graduates of the program.

During Mana’s Open House on May 3, 2015, ICP will also host a 10x10 Photobook Salon at its new ICP lab from 2 to 6 p.m. Featured salon presenters include Hannah Whitaker, ICP alumna and photographer; David Solo, Brooklyn-based photobook collector; Deirdre Lawrence, Principal Librarian at the Brooklyn Museum; and Ivan Vartanian, Tokyo-based writer and publisher. The presenters will discuss their respective editing, publishing, and collecting practices within the exploding and vibrant photobook community. The 10x10 Salon requires advance registration and is limited to 50 people. (RSVP here: http://icp.ticketleap.com/10x10-photobook-salon/) After the presentation, visitors are welcome to visit the Lab, explore the photobooks, and talk to ICP Store staff.

10x10 Photobooks is a multi-platform ongoing series of photobook events organized by Matthew Carson, Russet Lederman and Olga Yatskevich. It is co-sponsored by the International Center of Photography Library and Photobook Facebook Group.

The exhibition features twenty-three participants, all Latin Americans working in geometric abstraction between 1950 and today, who explore a kind of creolization of orthodox geometric style. They effectively reinvent geometry into a notion that is free from theory—a “dirty war,” according to Romberg. Like the controversial French philosopher Georges Bataille, who believed that “divine filth” leads to pure ecstasy, Romberg believes it is possible to bring about an eroticism of geometry through dirt.

Romberg’s Dirty Geometry subverts the strict, systematic, straightforward qualities of geometric forms pioneered by Wassily Kandinsky, the Russian artist and art theorist credited for creating the first purely abstract paintings. While a number of artists, including Mark Rothko and Frank Stella, have experimented with this bold approach, Romberg feels Latin American artists offer some of the most prominent examples of it.

By twisting and reinventing classic shapes using contemporary cultural prisms, the organic, pared-down works in the exhibition question the role of art in the human experience. Playful, colorful, and subtly sexy, the featured practitioners display a solid consciousness of artistic-cultural identity together with a sense of new possibilities.

At first glance, the work appears to be photos of actual women, perhaps captured in a strip club or seedy motel. In fact, the objects pictured are no more than 16 inches tall, sourced from science fiction and fantasy model kits and then expertly painted. Levinthal’s use of selective focus, angle, and lighting breathe life and sensuality into the inanimate figures. By zooming in on these material objects, Levinthal asks viewers to consider them as cultural artifacts, opening new dialogues on female sexuality, the male gaze, emotional emptiness, and sex without intimacy, among other themes.

About David Levinthal:
David Levinthal, born in San Francisco in 1949, has been working with toy figures and tableaux as the subject matter for his artwork since 1972. In January of 1997, the International Center of Photography presented a survey of his work from 1975 to 1996. He has received a National Endowment for the Arts Fellowship, and was named a 1995 Guggenheim Fellow. His work is included in numerous museum collections including the Whitney Museum of American Art, the Museum of Modern Art, The Metropolitan Museum of Art, the Gene Autry Western Heritage Museum, and The Menil Collection.