Zoom. The architecture, interior architecture and design agency RDAI was founded in 1972 by Rena Dumas and is now run by Denis Montel. The exhibition provides a clear focus, a spotlight, on the agency's work. 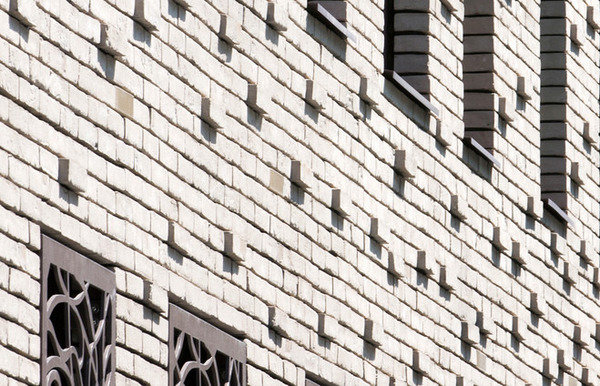 The architecture, interior architecture and design agency RDAI was founded in 1972 by Rena Dumas and is now run by Denis Montel.

In 2007, Dumas and Montel joined forces with Nicolas Karmochkine to open the sister agency RDAI-Architecture, which has expanded the horizons of French architecture.

RDAI’s creativity, polyvalence and rigor have won the agency a worldwide reputation. The firm’s recent work demonstrates the dexterity that has enabled it to conceive, within a single sphere of ideas, a diverse range of projects that includes a residential tower in Taipei, the interiors of three apartment buildings in the United States and Brazil, several shops across the globe plus a building in Miami for the Hermès group, a head office in Bangalore for an Indian jewelry company, a prestige hotel in Qatar, a folly in a Cleveland park and shops inside the Louvre. In France, RDAI was awarded the 2014 “Equerre d’argent” prize for the Hermès Cité des Métiers in Pantin.

Working on all scales, from entire buildings to interior environments and individual objects, RDAI’s distinguishing characteristic is its conceptual approach, which involves considering “the whole” in order to produce a rational and coherent project.

By reflecting this variety of scales and the interplay between them, the work presented in the Zoom exhibition provides a clear focus, a spotlight, on the agency’s work.