From the Grunwald Center for the Graphic Arts 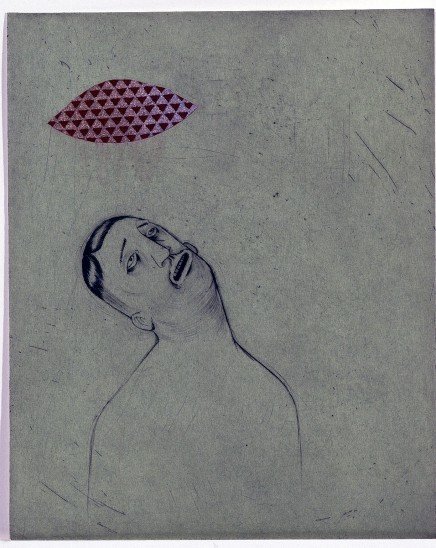 
This exhibition celebrates recent acquisitions to the collection of UCLA’s Grunwald Center for the Graphic Arts and honors the many donors and supporters who have made possible the growth of this distinguished archive. The exhibition presents a wide variety of historical and contemporary works drawn from the collection, which focuses on European, American, and Japanese prints, drawings, photographs, and artists’ books from the Renaissance to the present day. Founded in 1956 with an initial gift from Fred Grunwald, the collection has grown to encompass over 45,000 works on paper.

This exhibition is organized by Cynthia Burlingham, Director of the Grunwald Center and Deputy Director of Collections at the Hammer Museum.