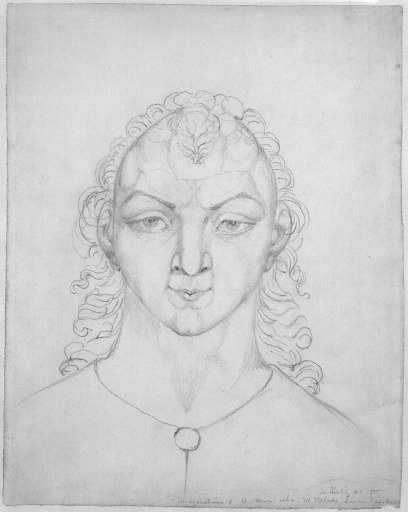 Q: What is Hypnotic Show?
A: A temporary social structure of engaging into creative cognitive acts through shared practices of art and hypnosis.

Q: What is the relationship between art and hypnosis?
A: Hypnotic power of artwork has always been a favorite trope of people looking for transformative potential of art. However instead of seeing “hypnotic power” as a rhetorical figure Hypnotic Show aims at reducing art
practice to the method of pure hypnosis. According to biometrics It connects with brain faster.

Q: Why brain?
A: It is the ultimate destination of social neuro-engineering and advertising placing an ad directly into your cells as well subjectivities of yet-to-be-invented. From the perspective of ceaseless production and total
transparency* brain is seen as a final frontier to be colonised, from the perspective of individual subjectivity - as a last resort of things not-to-be-known. Hypnotic Show positions itself at both ends of the perspective.

Q: How does Hypnotic Show work?
A: When all spaces get gentrified and you think that your very inner subjectivity will remain a space of a strictly personal order your brain-waves are being measured against you.

Q: No, no, but how does it work technically?
A: A number of invited artists have submitted proposals for Marcos Lutyens to be worked out with audience through a seance of hypnosis.

Q: Can my girlfriend attend the seance?
A: Of course, please tell her to RSVP to sign up for a seance that will take place 8 pm Tuesday, April 22, at Silverman Gallery. Only first 30 signed up people will attend.

Q: Is it true that hypnosis can convince in a value of certain artwork against my will?
A: Multiple techniques are used in promoting arts value, hypnosis is just one of them.

Q: What remains after this show?
A: Reconfiguration of principles about workings or art and mind implied by artists proposal.

Q: Where can I find artists proposals?
A: They will be available at http://www.rye.tw on - please feel free to download it.

Q: What is the relation of Hypnotic Show to The Man Who Taught Blake to Paint in His Dreams drawing by William Blake?
A: It is not clear in this painting whether the man was teaching painting in his dreams and Blake had access to that knowledge telematically or whether Blake was taught how to make paintings in his dreams. Or perhaps both.

Q: Will there be any works of artists made under the influence of Hypnosis?
A: No, Hypnotic Show is aimed at induce trance rather than show its static records.

Q: Is it an empty show?
A: A show in your head will never be empty. There will be also an upgraded version of dream-machine of Brian Gysin installed in the gallery.

Q: Is it a single-medium-based exhibition?
A: It seems like.

Q: Is it a coincidence that this show takes place in San Francisco?
A: No, its not a coincidence: San Francisco is deeply invested into mental experimenting and trance-like states (Gold rush, 60s, Dot Com boom). Hypnotic Show taps into that culture.

Q: What are the inspirations of Hypnotic Show?
A: Works of many artists including Graham Gussin, Matt Mullican, Ann Lislegaard, Pedro Reyes, Warren Neidich, Cerith Wyn Evans; conversations with Fernando Delmar, Pascal Rousseau as well as work of all the artists participating in Hypnotic Show with proposals.

Q: Is Hypnotic Show about collaboration?
A: Not really, but the relationship between hypnotist and the patron could be described as collaboration.

Opening Reception, April 22, 2008, 8pm
with a one night séance conducted by Marcos Lutyens