An unconventional exhibition project, an ambiguous German word, meaning a cracked or broken window, but also the suicidal leap out of a window. Numerous artists display works that have been developed and realised specifically for this project, and which have never been shown before. Curated by Martin Waldmeier. 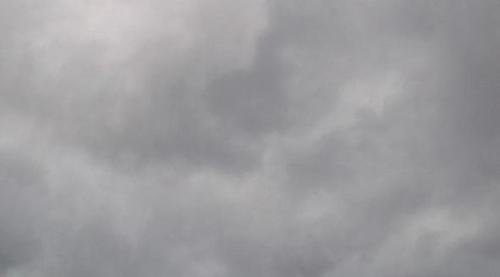 The PROGR_Center for Cultural Production shows its face! A former school building turned into a large venue with artist's studios and an active events and exhibitions programme, located centrally in the old city of Berne, the PROGR serves as a working space for visual artists, musicians, actors and dancers as well as cultural institutions. In time for the beginning of spring and the transformation of the urban surroundings into a lively promenade, the PROGR comes up with an unconventional exhibition project, named «Fenstersprung» - an ambiguous German word, meaning a cracked or broken window, but also the suicidal leap out of a window.

During a period of two weeks, the appealing building facade of the PROGR will turn into an exhibition space for international and Bern-based artists. As part of a changing video installation highly visible from the surrounding area, video works will be projected each night onto the building's windows from the inside. Many participating artists work between the fields of video art and performance; they deal with the window as an interface between the private and the public, as a stage of intimate insight, as a medium of perception and perspective, or as a projection screen (in both senses) of what's hiding behind it.

For «Fenstersprung», numerous artists will display works that have been developed and realised specifically for this project, and which have never been shown before. «Fenstersprung» will determine the PROGR's presence in its urban surroundings, intervene in familar perceptions of the Bernese cityscape and facilitate an unconventional, novel way of experiencing video art in the public sphere. The curator, Martin Waldmeier, is a graduate student in Art Education and Art History at the Bern University of Fine Arts.