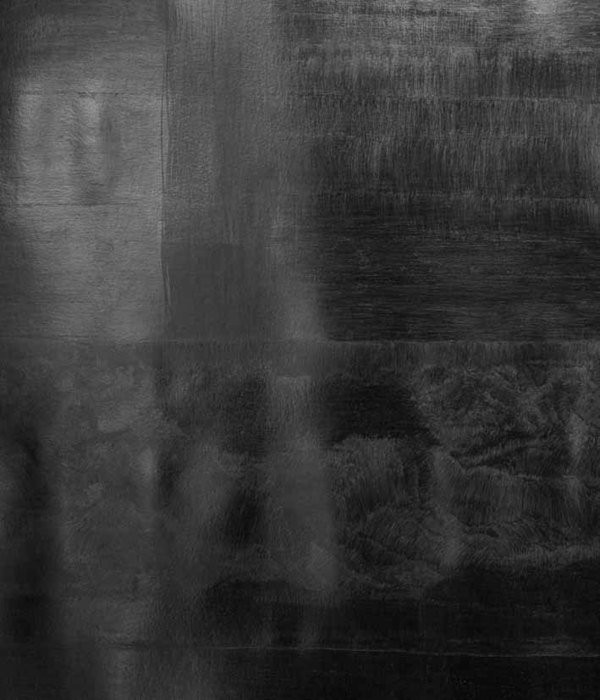 Art Talk with the curator Alice Cantaluppi and the artists of the exhibition
Thursday, January 15, 2009, 7 p.m.

Some of the works in this year’s annual exhibition of Salzburger Kunstverein members revolve around the reconstruction of one’s own history and the construction of foreign history by means of artifacts and presentations. Thus the intersection between memory, longing, and present-day experience acquires a special value. The insight into one’s own or into strangers’ family albums is used by some as an opportunity to reconstruct or review history. Others, however, see it as a possible game to interweave imagination and reality and to tell new stories. Different levels of time collide with each other and reveal that the same images in different times are connected with varied expectations.

Other works distinguish themselves through Hermeticism and formal reduction. By being set in the center, the characteristics of the materials or mediums used appear as projection surfaces. Some depict the changeability and fleetingness of meaning, and that this is constructed, built to understand processes or to avoid or fill the emptiness. Others show that meaning arises through emotions assuming a form.

With thanks to Elke aus dem Moore, Tom Heinzer

Simultaneously with the annual exhibition in the main hall, the Salzburg Kunstverein opens the show „Disko Diwan” by Nabila Irshaid, winner of the sponsorship award for Salzburg in 2007, in the Cabinet.

In her exhibition Nabila Irshaid varies the tradition of Mu´allaqat*. Four poems on love and faith are applied to the wall on transparent sheets. The poems, which come from Arab and Jewish cultures, are presented in the native languages of the authors (Ibn Arabi, Abu l-Ala’ Al-Ma’arri, Hilde Domin and Mahmoud Darwish) along with translations into German or Arabic, respectively. The poetry is thereby freed from paper as a medium and the writing is perceived as a semantic symbol and ornament in the three dimensional space. The poems broach the issue of the „religion of love” as a universal faith, the faith of the heart.

At the same time, the poems, just recently set to music by the Egyptian composer Hossam Mahmoud and the Austrian composer Herbert Grassl, can be heard from four loud speakers. In the Cabinet - darkened, eggplant colored, and lit only by a disco ball – a sensual space installation is created, where the viewer can visually and aurally discover and contextualize the poem in the play of light. The view of the connecting element between cultures and religions should be made clear.

* Mu´allaqat is a 4th century pre-Islamic collection of poetry; lore indicates that the individual poems were hung up on cloth panels in the Ka´aba in Mecca. Everyone who entered the holy place was also meant to come in contact with poetry.

Nabila Irshaid was born in 1964 in Osnabrück, Germany and lives and works in Salzburg. Between 1994 and 1999 she studied at the Hochschule für Bildende Künste (University of Fine Arts) in Hamburg. In her films, video work, and installations she deals with issues of cultural difference again and again. In 2006, within the scope of “OFFMozart”, she developed the installation FLYING CARPET, which she presented in the Museum der Moderne Salzburg Rupertinum, among other places.