2 Very well then, go ahead

This is a modern fairy tale, made up of objects, images, notes, sounds, and memories in which four stories, begun at different historical moments, casually meet and connect with mine to become, through art, a symbol to protect and conserve or to assume the truest meaning of the word monument.
In the end, who wouldn’t like fairytales? 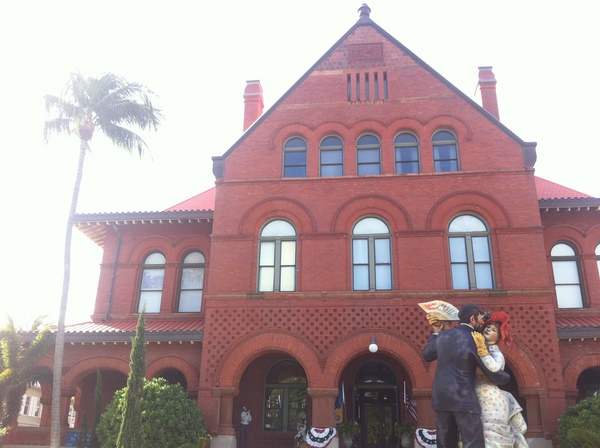 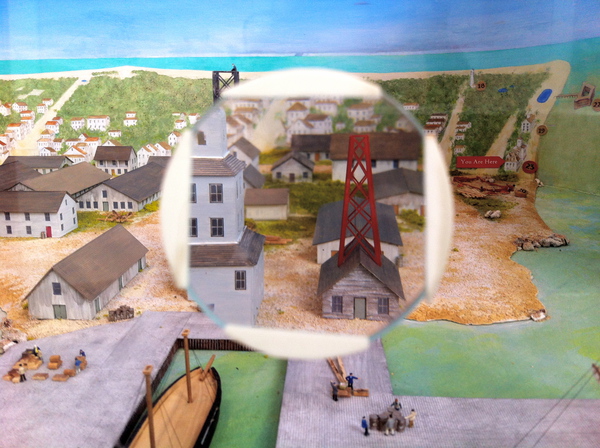 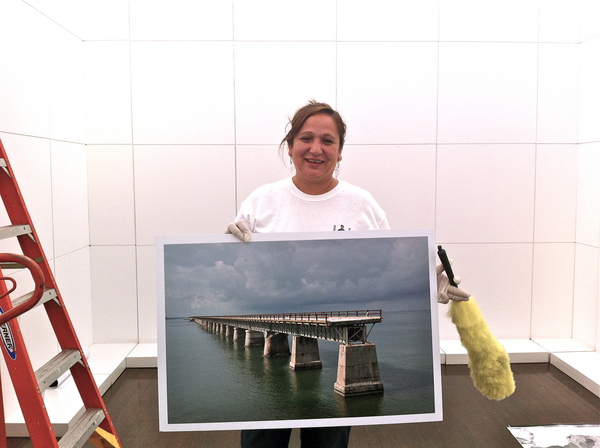 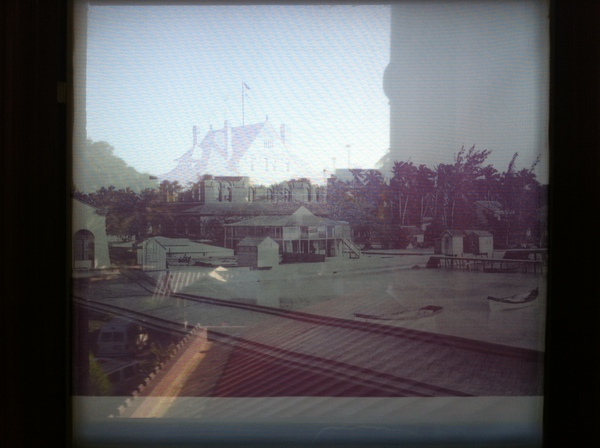 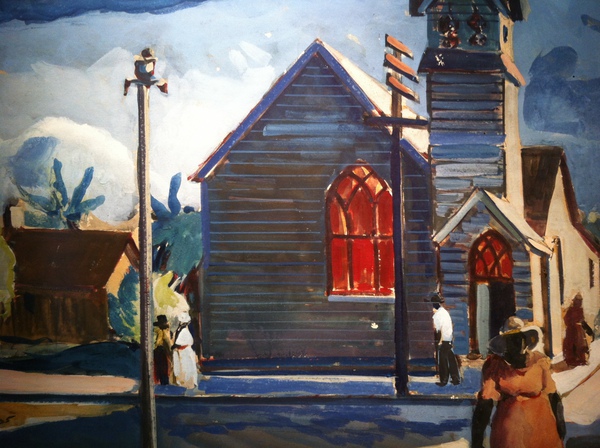 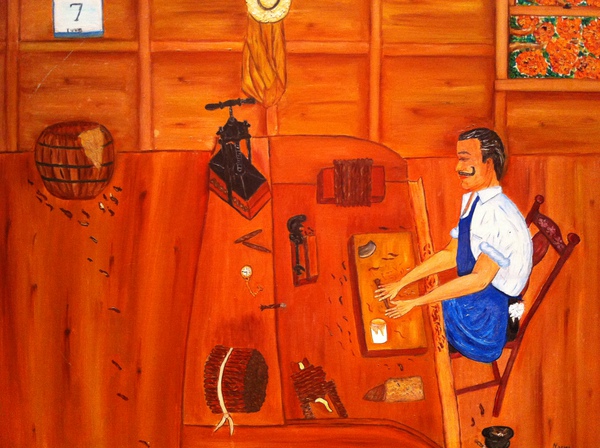 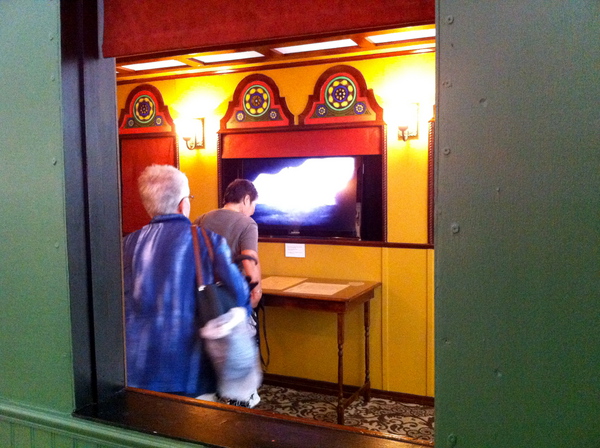 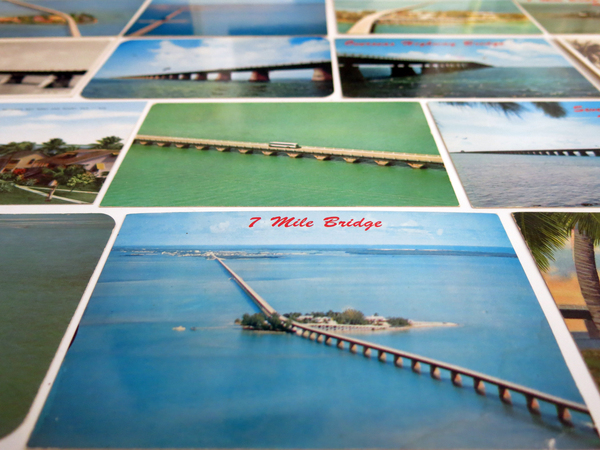 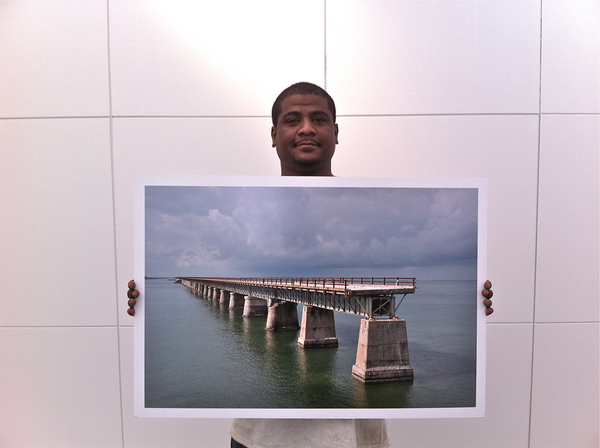 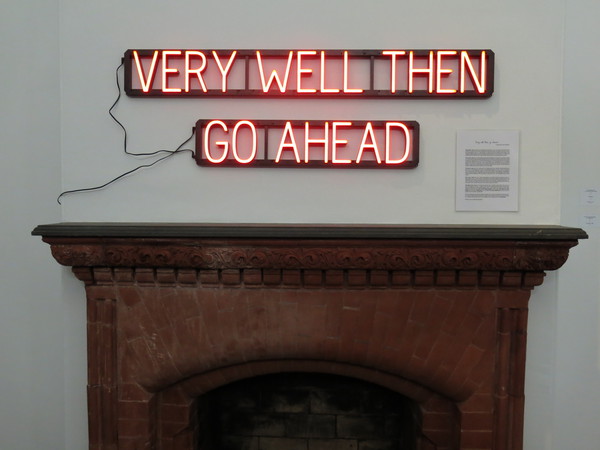 “It was the summer of 1902 when Flagler hired William J. Krome to survey the best route to Key West, which at that time was thought to be across the Everglades, to No Name Key and onward to Key West. They were to conduct, as we would say today, “a feasibility study” to extend the railroad to Key West. [...] Krome spent the remainder of 1902 until May of 1903 surveying across the Everglades to Cape Sable. This route was deemed unadvisable. He then completed the Cutler Extension to Homestead and in early 1904, Krome was sent to survey from Homestead, across northern Key Largo and out into Hawk Channel, a route to Turtle Harbor. At Turtle Harbor there was a finger passage of over 20 feet depth of water which would serve as a deep water seaport for Flagler’s steamship lines. On July 6, 1904 the Turtle Harbor route was canceled and a Homestead to Key West route across Cross Key, Bahia Honda to Key West was mandated. It is not certain, and there are various versions, when the following conversation took place, if it did at all, but the aging Flagler (74 years old) called in his F.E.C. President, Joseph R. Parrott, and reportedly asked him if the railroad extension to Key West could be built. Yes, I am sure, was the reply. Mr. Flagler in turn said, Very well then, go ahead. Go to Key West”. Extract from HISTORY OF THE RAILROAD by Jerry Wilkinson. Installation view. Show at The Custom House. 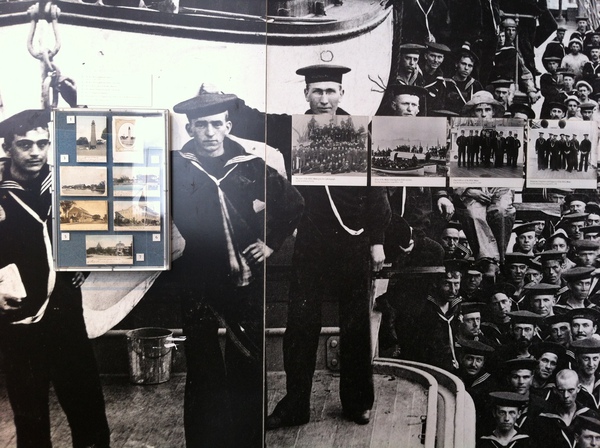 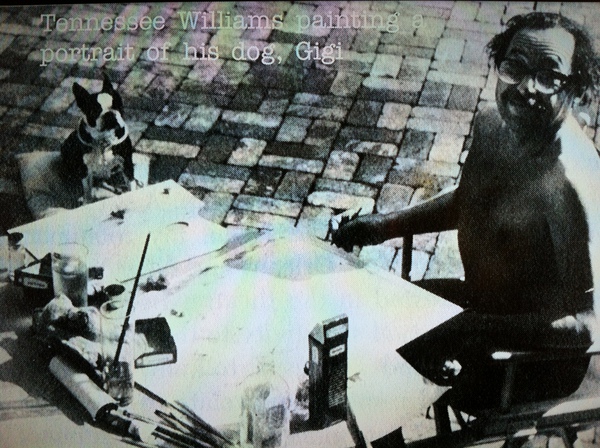 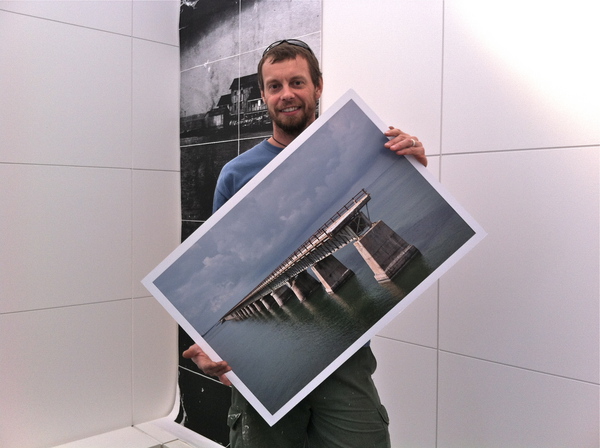 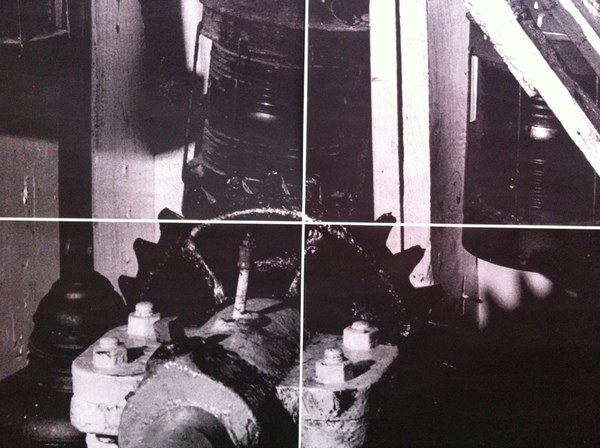 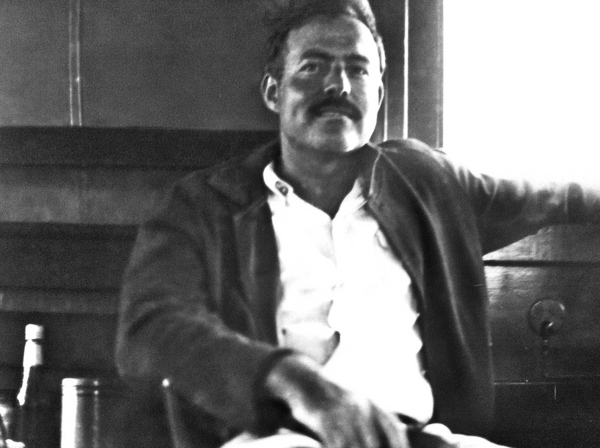