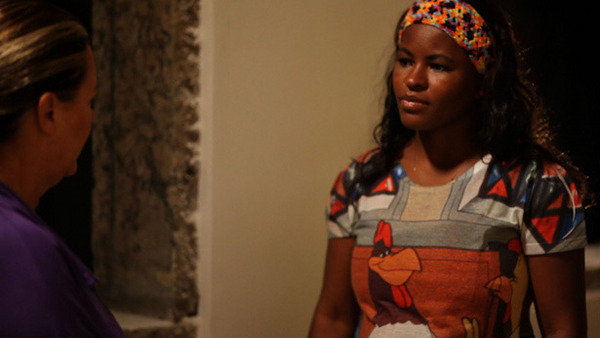 As part of the International Film Festival Rotterdam's Spectrum Shorts Programme, If I Can't Dance (an association dedicated to exploring the evolution and typology of performance and performativity in contemporary art) presents the world premiere of Wendelien van Oldenborgh's film Bete & Deise. The premiere is festively celebrated with an all-night programme inspired by the production of Bete & Deise and van Oldenborgh's ongoing research into Brazilian cinema. Art historian and writer Eric de Bruyn has been invited to respond to the new film and to lead an after talk with Van Oldenborgh (image: still from 'Bete & Deise', 2011).