For the 7th Berlin Biennale 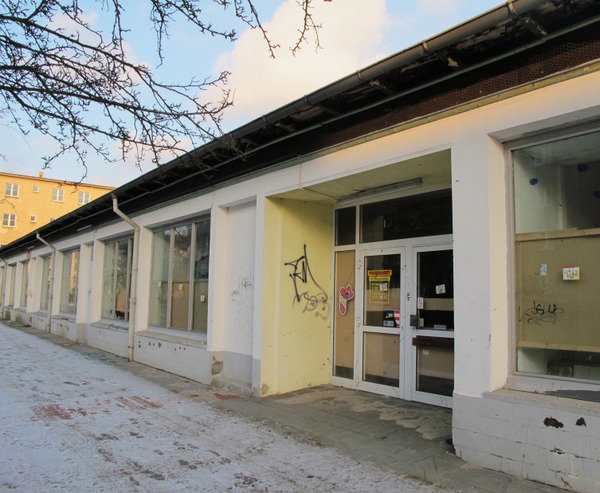 Friday 15 june 2012, 7.30 pm a conversation with Olafur Eliasson, Eric Ellingsen, Guido Brendgens, Benjamin Foerster-Baldenius, Regula Luscher, Joanna Warsza, Christina Werner, a. o. at "The World is not Fair - The Great World's Fair 2012" in the former Balloon-hall. "Politics is the art of the possible, art is the politics of the impossible, 2011-2012", conceived by Olafur Eliasson for the 7th Berlin Biennale, is a six-month educational-political experiment realized together with the Institut fur Raumexperimente (Institute for Spatial Experiments) and The Berlin University of the Arts. The fellowship aims to create a critical exchange between political and artistic practitioners based on their shared sense of social commitment. Dr. Guido Brendgens, researcher on construction, housing, urban development, and the environment for the political party Die Linke in the Berlin City Parliament, has been awarded the fellowship. On 5pm presentation of works and concepts on the occasion of the "Satellite Residency" by the Artists-In-Berlin-Program in Eisenhuttenstadt. With contributions by: Bani Abidi, Jennifer Bornstein, Theo Eshetu, Erik Lindner, Yutaka Makino, and Mona Vatamanu/Florin Tudor. Eisenhuttenstadt is a small city, 120 kilometers away from Berlin, in eastern Brandenburg. Together with the 7th Berlin Biennale, the artists a "Satellite Residency" consisting of an apartment and a studio, which can also be used as an event space. Current international guests as well as past guests of the program are invited to live and work in Eisenhuttenstadt for some time. The artists are free to use the city as place of retreat, deal with the architecture of the socialist planned city around the steelwork, or to explore the landscape of Oderland. The Berlin Biennale is organized by KW Institute for Contemporary Art.