Whole in the Wall. His practice incorporates performance, video, photography and sculpture to document his observations on life in an occupied Palestine. 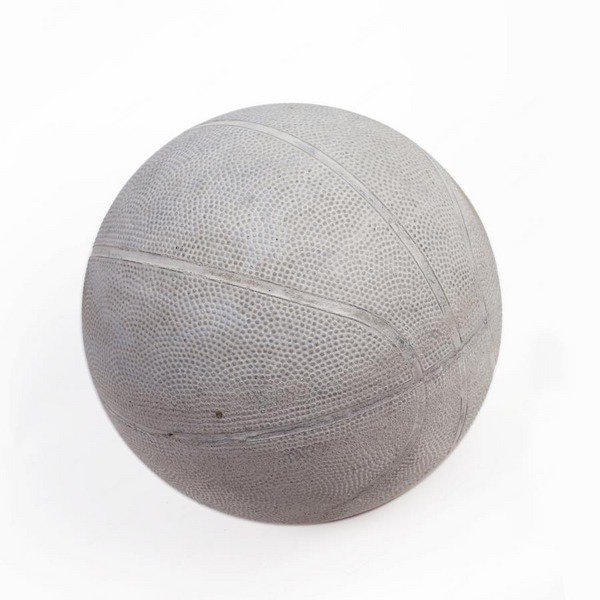 Ayyam Gallery London is pleased to announce Whole in the Wall, the first UK solo exhibition by Palestinian artist Khaled Jarrar. This exciting body of work, which includes a new site- specific participatory installation, will be shown in London from 20 June – 3 August 2013.

Inspired by everyday events and experiences, Jarrar’s practice incorporates performance, video, photography and sculpture to document his observations on life in an occupied Palestine. The restrictions imposed on him and his fellow citizens have become the catalyst and subject of his occasionally satirical artistic output.

One of the highlights of the exhibition is an installation which will see Jarrar construct an imposing concrete wall extending along the length of the gallery; confronting the viewer immediately upon entering the space. In order to pass through the wall visitors will have to clamber through a hole shaped like Palestine - an allegory for the process endured by people crossing the apartheid wall in the West Bank in order to reach their homes in Palestine.

Alongside this installation, Jarrar will show a series of video works and new and recent concrete sculptures based on sporting paraphernalia: footballs, volleyballs, basketballs and ping pong rackets. These are formed from materials secretly chiseled by the artist from the separation wall. By making reference to the footballs left by the wall by children who use the area as a site for their games, and by repurposing this found material, Jarrar seeks to provoke a dialogue about possession and reclamation.

Other recent projects include Live and Work in Palestine (2011 - present) - an entry stamp Jarrar created for the ‘State of Palestine’, which he then stamped into the passports of tourists entering Ramallah. Designed to encourage a collaboration with his audience, the project enabled them to formally record their visit to a ‘stateless’ place - a symbolic gesture to interrogate the gap between an aspirational state and an actualised one. Jarrar has since performed this action in other countries, including the at the Pompidou in Paris and the Norwegian Nobel Institute in Oslo, as well as the 2012 Berlin Biennale; there Jarrar pointed to‘Checkpoint Charlie’ as a key source of inspiration for the touring project.

A former captain of the Palestinian Presidential Guard, Jarrar is familiar with bureaucracy, politics, military discipline, and affairs of the state. This previous career informs his artistic practice, and much of his work has focused on the action of breaking free from disciplinary modes of being and subverting existing codes of conduct. Whilst explicitly addressing the ownership of land and displacement of people, Jarrar treads carefully but with authority, and offers a potent alternative account of life in an occupied Palestine. Born in Jenin in 1976, Khaled Jarrar lives and works in Ramallah, Palestine. Recent solo exhibitions include Galerie Guy Bartschi, Geneva (2013); the Sharjah Biennial 11 (2013); the NEWTOPIA: The State of Human Rights Contemporary Arts in Mechelen and Brussels (2012); Galerie Polaris, Paris (2012); Al-Mahatta Gallery, Ramallah (2009); Al-Mahatta Gallery, Ramallah (2007); International Academy of Art Palestine, Ramallah (2007). Recent group exhibitions include at the 7th Berlin Biennale (2012); 52nd October Salon, Belgrade (2011); Al-Ma’mal Foundation, Jerusalem (2010); London Film Festival, London (2010); and the Instant Video Festival, Marseille (2009).

About Ayyam Gallery
Founded by collectors and cousins Khaled and Hisham Samawi in Damascus in 2006, Ayyam Gallery sought to nurture Syria’s burgeoning and dynamic contemporary art scene through landmark non-profit initiatives such as the Shabab Ayyam Project, an incubator for emerging artists. Expansion into Beirut and Dubai enabled Ayyam Gallery to broaden its scope from the promotion of work by Syrian artists to those from the wider Middle East region. In doing so, Ayyam Gallery has established itself as one of the foremost exponents of Middle Eastern contemporary art to the international community.
Today, Ayyam Gallery is recognised as a leading cultural voice in the region, representing a roster of Arab and Iranian artists with an international profile and museum presence, such as Nadim Karam, Safwan Dahoul, Samia Halaby, Sadik Alfraji, Afshin Pirhashemi and Khaled Takreti. A number of non-commercial exhibitions, as well as the launch of Ayyam Publishing, Ayyam Editions, and The Young Collectors Auction, have further succeeded in showcasing the work of Middle Eastern artists with the aim of educating a wider audience about the art of this significant region. Ayyam Gallery Damascus currently functions as a studio and creative haven for artists who remain in the war-torn city. In early 2013, Ayyam Gallery launched new spaces in London and Jeddah.