Ballroom Marfa presents Marfa Dialogues/NY on Climate Change. The exhibition features environmentally engaged works from the 1970s to the present. It serves as an abstract documentation of the ways that humans have responded to the ecological crises of climate change with scientifically informed aesthetic practices. 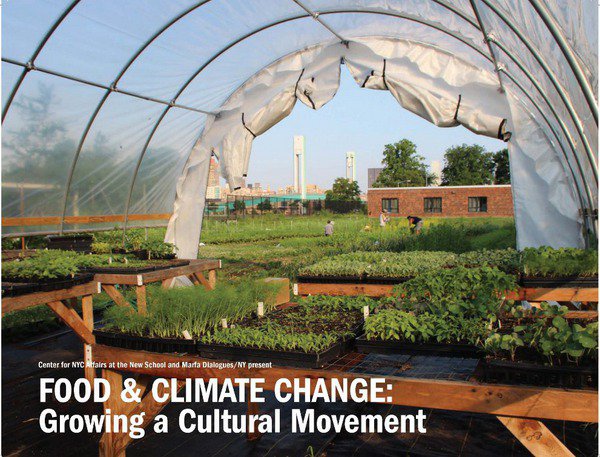 The study of climate change can be understood from one perspective as an anthropocentric reaction to changing volumes—of water, of petroleum, of particulate matter in the air—and as a confrontation of the false dialectic that is created when humans attempt to understand themselves as apart from nature. The concept of “preserving the Earth” is no longer relevant. Environmental action is largely driven by and predicated on the idea of finding ways for humans to continue to exist on this planet.

Quiet Earth, an exhibition curated by Fairfax Dorn as part of Marfa Dialogues/New York, features environmentally engaged works from the 1970s to the present. The exhibition serves as an abstract documentation of the ways that humans have responded to the ecological crises of climate change with scientifically informed aesthetic practices. Quiet Earth is about an awareness of volume: That which we create, that which we consume, and that which may, in turn, consume us.

Robert Rauschenberg’s 1970 Earth Day Poster is a waypoint that announces the codification of this awareness. Ten years later when Rauschenberg was making Gluts, the assemblages composed of artifacts from the ‘80s-era oil boom in his home state of Texas, he described them as documentation of greed and excess, or "souvenirs without nostalgia." Summer Knight Glut, a 1987 excerpt from this series, marks the effect of a surplus of a natural resource by recombining detritus from its manifestation as consumer product: it is made of gas stations.

A concurrent perspective on volume is inherent in the '80s-era Donald Judd works, architectural plans which document rain catchment systems for desert dwellings, evidence of the ways in which the artist was confronting the scarcity of water in his adopted home in the Chihuahuan Desert of Far West Texas. From the same period, documentation of Hans Haacke’s Rhine Water Purification Plant demonstrates human impact on water systems, while Agnes Denes’ 2005 large-scale Pyramids of Conscience monumentalizes humanity’s relationship with Hudson River water, New York City tap water and oil—all of which are entombed for contemplation via the "pure technology" of the artist’s pyramids.

Maya Lin’s 2011 Silver River – Hudson and 2013 Pin River – Sandy track the waterway as well as the floodplain of Hurricane Sandy across Manhattan, giving materiality to the temporal shape of flood memory. Larry Bamburg’s BurlsHoovesandShells on an Acrylic Rake features a stack of burls taken from redwood, maple, oak and other species of trees that exist on a knife-edge.

Amy Balkin’s A People’s Archive of Sinking and Melting (State: From the Majuro Declaration to COP19 Warsaw) preserves human artifacts from lands that may be lost to rising sea levels—Anvers Island, Venice, New Orleans, Tuvalu, and more—with an echo of Rauschenberg’s melancholy "souvenirs without nostalgia."

Quiet Earth ends with the work of Trevor Paglen, an artist and geographer whose recent projects imagine the overflow of humanity beyond Earth, offering a sobering perspective on the place of our species on this planet, and in the universe at large.

Ballroom Marfa will present "Art for the Third Millenium: Benign Solutions for a New World View," a talk by Agnes Denes, on November 4 at 6pm at the Rauschenberg Project Space. A series of lectures and panel discussions presented by Marfa Dialogues Program and Associate Partners will also take place throughout the exhibition. For a schedule please visit www.marfadialogues.org.

Quiet Earth has been made possible through the support of the Robert Rauschenberg Foundation, with generous contributions by Barclays, The Public Concern Foundation, The Emily Hall Tremaine Foundation, Casey Flat Ranch, Tito’s Handmade Vodka and Ballroom Marfa members.