The exhibition brings together the artist's major photographic series ranging from the late 1970s to the present, featuring his celebrated early works Theaters and Seascapes, as well as Portraits, Lightning Fields, and his recent multimedia installation Accelerated Buddha among others. 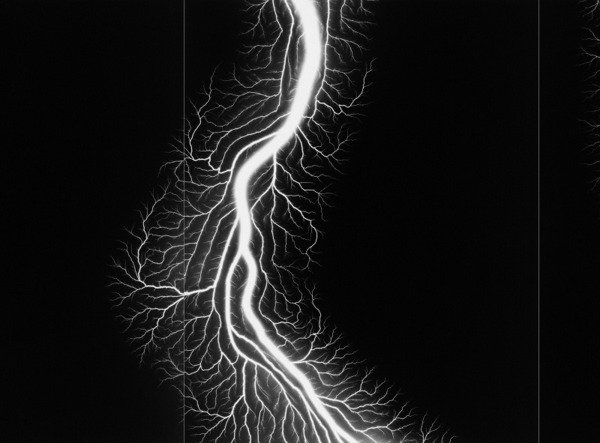 Leeum, Samsung Museum of Art is pleased to present a solo exhibition of Hiroshi Sugimoto, a leading contemporary photographer, titled Hiroshi Sugimoto, from December 5, 2013 to March 23, 2014. This exhibition marks the first solo museum exhibition to introduce the oeuvre of Sugimoto to Korean audiences. Born in Tokyo in 1948 and working in New York since 1974, Sugimoto combines conceptual depth, formalistic simplicity, and master craftsmanship in his distinctive art practice. His work has been shown internationally at the Metropolitan Museum of Art (New York), the Deutsch Guggenheim (Berlin), and Mori Art Museum (Tokyo) among other prominent art museums. In 2001, he received the Hasselblad Award and in 2009 was selected by the British newspaper The Times as one of the most significant artists working since 1900 in The Times Top 200 Artists of the 20th Century to Now.

The exhibition brings together the artist's major photographic series ranging from the late 1970s to the present, featuring his celebrated early works Theaters and Seascapes, as well as Portraits, Lightning Fields, and his recent multimedia installation Accelerated Buddha among others. His works show his multidisciplinary scholarly interests in art, history, science, religion, and philosophy of Eastern and Western traditions.

For nearly four decades Hiroshi Sugimoto(1948~, Tokyo) has been recognized as one of the most significant figures in the history of Japan’s contemporary art and the master of contemporary photography with technical excellence and conceptual, philosophical profundity in his work.

His work that seeks the origin of human life and consciousness beyond ages and regions calling for recovery of spirituality will provide us a precious moment for meditating on our origin away from the hectic, high-velocity life of contemporary society.

Lightning Fields, which began in 2006 and continues to this day, is a series of photographs of lightning created artificially by Sugimoto. The artist conducted dangerous experiments by applying electric charges of 400,000 bolts to a metal plate with an electric rod, even risking his own safety. He started these experiments after W.H.F. Talbot who invented Calotype photography in the nineteenth century. Here, Sugimoto creates a new kind of photography that combines Talbot’s lifelong research on photography and static electricity. Fascinated by scientific attempts to visualize abstract concepts, Sugimoto revisits various experiments that revolutionized life in the nineteenth century and creates these photographs that combine artistic creativity and scientific discovery.