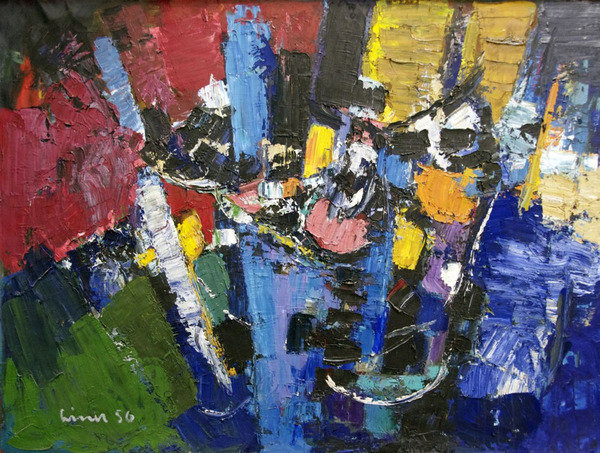 Carl Walter Liner was a master in interpreting painting styles which are apart. Nevertheless, the thing that had made him unique in the national panorama was his ability to bend his technical preparation to a personal vision of art. Liner believed that art was the channel to communicate with the divine, a form of inspiration that drove him into pilgrimages through Appenzell and the Mediterranean: trips in which he collected impressions and emotions, raw material for works imbued with colors and gestures that on one hand document the objective reality and on the other transcend the boundaries of the visible and become an expression of the emotions of the soul. That's why I think that his works leave a sign, give something more. (Patrizia Cattaneo Moresi). Opening 11th October.