Recognising the most outstanding contemporary artwork from both emerging and established artists over the last three years, the prize puts the spotlight on compelling visual artworks from across the Asia-Pacific region. 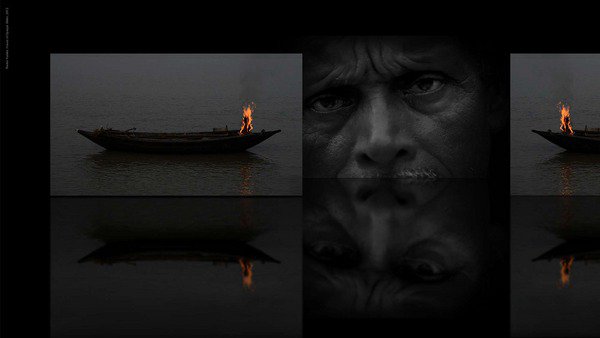 The Singapore Art Museum (SAM) and Asia Pacific Breweries (APB) Foundation recently announced the 15 finalists of the APB Foundation Signature Art Prize 2014, an award that spotlights the most compelling contemporary artworks created by artists in the Asia Pacific region over the last three years.

Now in its third installment, the 15 finalists selected for this edition represent 13 countries and territories including Australia, Bangladesh, China, India, Indonesia, Japan, New Zealand, Pakistan, Singapore, South Korea, Taiwan, Thailand and Vietnam. All 15 works will be exhibited at the Singapore Art Museum from 14 November 2014 to 15 March 2015, with the final winners announced at an awards ceremony on 22 January 2015.

Selected by a panel of five eminent judges from around the region, the finalists’ works were chosen from 105 nominated artworks from 24 countries and territories. Innovative and exciting creations from recent years, the contemporary artworks represent the very best of the region and are intentionally not limited by genre. Spanning various mediums from painting to sculpture, photography, video works and performance art, they each address topical issues and collectively shed light not just on our region’s contemporary art landscape but also on the topics and conversations relevant in our society today.

A statement from the jury panel stated, "Narrowing the choice from over 100 works to the final 15 involved a rigorous selection process and intensive discussions—testament to the high caliber of entries that were refined, rich and diverse. Overall, the 15 works selected offer a glimpse of the future of our region’s rich and constantly evolving contemporary art scene. The finalist works stood out for their strength of concept and execution and despite stemming from such diverse contexts, histories and cultural backgrounds, cleverly explored similar issues of identity, immigration, urban expansion, depletion of natural resources, fading of old values, cultural diversity and more."