The exhibition presents different artist' work inspired by the work of Krystiana Robb-Narbutt, a painter, drawer, and author of installations and ephemeral objects who died in 2006, and the title of her never realized idea for an exhibition. 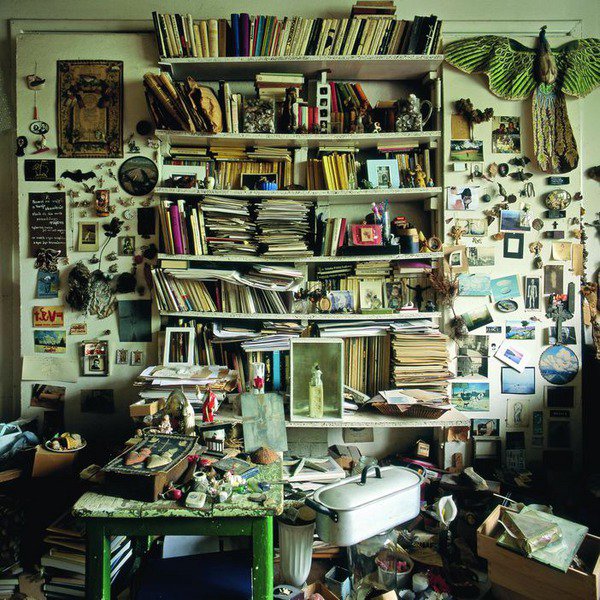 The exhibition presented in Zachęta was inspired by the work of Krystiana Robb-Narbutt, a painter, drawer, and author of installations and ephemeral objects who died in 2006, and the title of her never realized idea for an exhibition, “The Adoration of Sweetness”. In her works, the artist made use of banal, transitory objects that could easily be destroyed. She painted on matchboxes, small pieces of wood and Christmas eve wafers. In her art is present a tenderness to the passing of things, whatever they may be, a refusal of the disregarding of the world which stumbles along unnoticed at the fringes. From 2000, sweets started to appear in Robb-Narbutt’s work. She attached to little boards and placed in small exhibition cupboards cakes from religious rituals, sweets and glazed gingerbreads. It was to them that was to be dedicated the exhibition she planned.

The Sweetness of the artist’s works has a bitter, and sometimes even dramatic aftertaste. “The Adoration of Sweetness” shows works of artists who, like Krystiana Robb-Narbutt explore an apparently pastoral, but in reality provocative and often painful vision of the world.

At the exhibition appear different types of sweetness, as in the works of Zuzanna Janin, Marek Kijewski or Dorota Podlaska. Alongside them are to be found the time-consuming, almost ornamental drawings of Edmund Monsiel and the subtle Obrus (Table-cloth) by Katarzyna Józefowicz. Małgorzata Dmitruk’s coloured clothes are made out of yarn that has fallen from the sweaters of members of her family. In Wisława Szymborska’s old illustrations, photographs and cut-outs from newspapers create a world of subtle references, absurd jokes and commentaries. Affection and a desire for happiness are to be found in Magdalena Shummer’s poetic paintings, Maciej Osika’s self-portraits, Bogdan Ziętek’s women sculpted out of the wood of lime-trees or Izabella Gustowska’s film

Amongst these works is also to be found Krystiana Robb-Narbutt’s Memory Fugue, the title of which refers to Paul Celan’s famous poem Death Fugue and is a history of the death of members of the artist’s Jewish family. In seven little exhibition cases, innocent, sometimes kitsch objects, present the drama of the holocaust.