Steve DiBenedetto, Hayal Pozanti, Julia Rommel, and Ruth Root. a series of solo exhibitions that will provide a window into the practices of four engaging painters who imbue the medium with relevance and character. 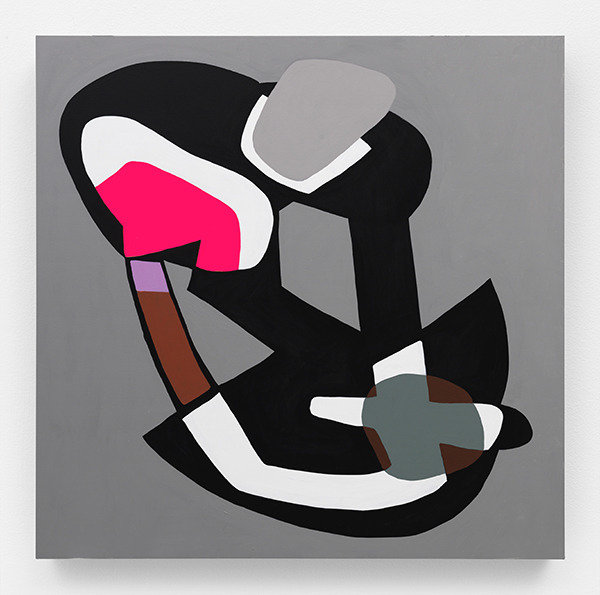 The last 100 years have witnessed the explosion of virtually every available means and medium in the service of artmaking—yet painting has not only maintained a central position in visual art, but has also adapted creatively to rapid changes in our culture as a whole. Today, painting is embedded in the broad debate of actual vs. virtual, and its ability to balance what is illusive and what is real, what is tactile and what is optical, and what is emotive and what is formal, provides fertile ground for a diverse range of artists.

This fall, The Aldrich Contemporary Art Museum in Ridgefield, Connecticut will present Painting in Four Takes, a series of solo exhibitions that will provide a window into the practices of four engaging painters who imbue the medium with relevance and character. The series, on view from November 15, 2015 through April 3, 2016, will mark the first time in over 20 years that The Aldrich has dedicated all of its galleries to painting.

"While some point to marketability as the basis for the unwavering position of painting as a leading visual arts medium, for many artists, painting provides the most relevant platform for expression, allowing for both the potential of innovation and deep historical continuity," says Richard Klein, The Aldrich's exhibitions director.

Aldrich curator Amy Smith-Stewart explains, "The four artists selected span generations, methods, and intentions, but all are deeply entrenched in what painting is and can be in the image-dominated atmosphere of our 21st century."

The four exhibitions will be celebrated at a free opening reception from 2 to 5pm on Sunday, November 15, to which the public is invited.

Hayal Pozanti: Deep Learning
The practice of Hayal Pozanti (b. 1983, Istanbul, Turkey) spans painting, digital animation and sculpture. For her first solo museum exhibition, she will debut a new series of paintings and digital animations. Pozanti negotiates two opposing image-producing interfaces: the digital, with its mechanical, frenetic pace, and a traditional studio practice, with its slowness, imperfection, and tactile insistence.

Ruth Root: Old Odd and Oval
Old, Odd, and Oval will be Ruth Root's (b. 1967, Chicago, Illinois) first solo museum exhibition in the United States. Root's practice centers on an intensive investigation of color, material, form, and support. For more than two decades, she has worked within the language of abstract painting, exploring the physical and illusory boundary of wall and object, foreground and background, even inventing her own color wheel to challenge canonized color theory.

Support
Generous support for these exhibitions has been provided by The Coby Foundation, Jennifer and Claude Amadeo, Valerie and Greg Jensen, Andrew Kreps Gallery, and the Patrons Circle contributors.