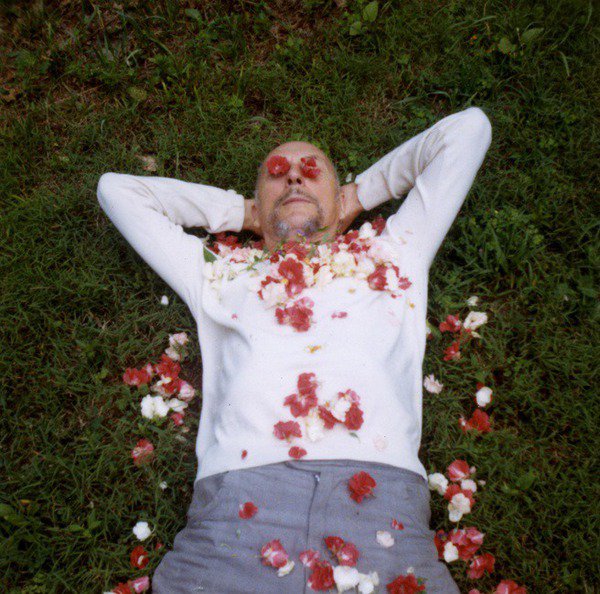 The Govett-Brewster Art Gallery and City Gallery Wellington are thrilled to present Sister Corita's Summer of Love, the first major survey exhibition of the art of Corita Kent staged in New Zealand—and one of a growing number of exhibitions, internationally, that celebrate Sister Corita as an under-discovered heroine of the Pop Art moment.

The exhibition also frames Sister Corita's work from a regional perspective by presenting a selection of works from the Govett-Brewster Collection by Colin McCahon, supported by loans from the Auckland Art Gallery Collection by Ed Ruscha and Marco Fusinato—alongside a pocket exhibition of graphic works by the Wellington Media Collective. A reconfigured exhibition, curated by Robert Leonard and including new and different support works, will then tour to City Gallery Wellington from July 23 to November 6, 2016.

As her title suggests, "Sister" Corita (b. United States, 1918–86) was a Roman Catholic nun who, from 1936 to 1968, lived, studied, and taught at the Immaculate Heart of Mary in Los Angeles, heading the school's art department from 1964 to 1968. In 1968, Kent left Immaculate Heart and relocated to Boston, where she lived until her death in 1986. In Boston she is still celebrated for her "Rainbow Swash" gas utility tank mural that is considered one of the city's most beloved landmarks.

Sister Corita's work borrowed magpie-like from signs and slogans, popular song lyrics, billboards, product packaging and magazine advertising, transporting messages of joy, faith, love, the power of God, and protest against the political crises of the times. This included the civil rights movement, the wars in Indo-China and South-East Asia, and the assassinations of America's political leaders. Sister Corita's sensibilities were encouraged by and proselytised the concerns of what is colloquially known as Vatican II, a movement to modernise the Catholic Church and make it more relevant to contemporary society. The church advocated, among other things, changes to traditional liturgy, conducting the Mass in vernacular language instead of Latin—a powerful shift to English in the case of the American Catholic Church—empowering Sister Corita's playful and idiomatic use of words.

The Govett-Brewster Art Gallery is New Zealand's premier museum of contemporary art, located in the dynamic coastal city of New Plymouth in Taranaki on the North Island of Aotearoa New Zealand. Since opening in 1970, at a time when Sister Corita was making some of her most powerful work, the museum has dedicated itself to innovative programming, focused collection development and audience engagement. It has earned a strong national reputation and international recognition for its global vision and commitment to contemporary art of the Pacific Rim.

The Govett-Brewster is also home to the Len Lye Centre, which houses the collection and archive of the seminal modernist filmmaker and kinetic sculptor Len Lye. Opening alongside Sister Corita's Summer of Love is Len Lye: Flora and Fauna, which trips through Lye's lifelong fascination with the natural world and includes a new kinetic sculpture Albatross.

Len Lye: Flora and Fauna takes a journey through the natural world at the heart of Lye’s practice - the blueprint for his sensual and rhythmic art.

Looking beyond the stainless steel sheen of his kinetic sculpture and the technical wizardry of his filmmaking, this exhibition explores the natural rhythms and imagery that inspired Lye’s practice.

Lye put the body centre stage in his art, exploring our sensual relationship to the world around us and then delving inside, searching the unconscious mind and body for revelation. Ancient myths drawn from his own genes sat side by side with utopian sculpture, equal parts ancient and modern.

From the rock-pool surrealism inspired by a childhood at Cape Campbell to the ‘old brain’ energy of his masterpiece film Particles in Space, Len Lye: Flora and Fauna is a reminder that Lye’s unique world wasn’t simply a vision of the future, but rooted in the sensual past.