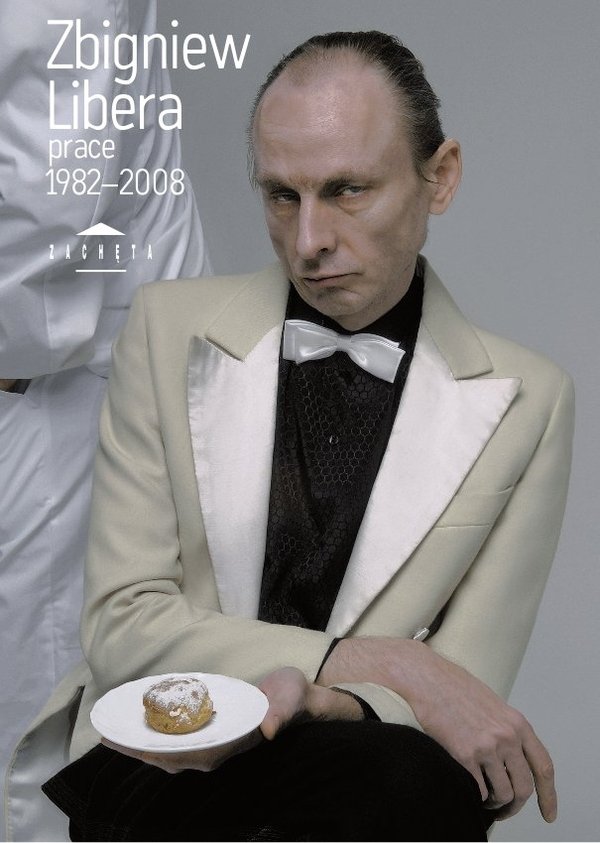 Zacheta National Gallery of Art in Warsaw announces a retrospective exhibition of the work of Zbigniew Libera, combined with the publication of a wide-ranging monograph on the artist in English and Polish. The exhibition will be the first such extensive presentation of the artist's work in Poland and, following his American show (Ann Arbor, 2006), only the second retrospective worldwide of the oeuvre of the author of such works as "Lego. Concentration Camp" or "Positives". Libera is a major figure in the Polish critical art movement of the 90s. The themes raised by his works (above all the question of the Holocaust) have become objects both of fierce media polemics and of university analyses and academic conferences.

Zbigniew Libera made his debut in 1982 in the underground culture circles around the Strych in Lodz. In the 80s, he was active in the milieu associated with Kultura Zrzuty (Chip-in Culture), and participated in the publishing of the famous independent magazine "Tango". Together with Jerzy Truszkowski he founded the punk group "Sternenhoch", which combined musical and performance activities. He was the photographic model for works by Zofia Kulik, who popularized a charismatic image of the artist in her series "Idioms of the Soc-Ages". In the 80s, Libera made fundamental works for Polish critical art: "Intimate Rites" and "How to Train Little Girls", raising the question of the socio-cultural politics of the body and cultural roles. He continued developing this theme in the 90s in his series of "corrective devices", amongst which is to be found his famous "Lego". After 2000 Libera emerged as an activist of the alternative cultural front. He is an initiator of two influential club spaces in Warsaw: "Baumgart/Libera" in the Centre for Contemporary Art Zamek Ujazdowski, and then "Aurora" on Dobra Street. The works he made after 2000 deal with the theme of the status, function and role of media images. Libera examines press photographs, the relation between image and text and the nature of visuality. He publishes artistic books. It is then that emerge the photographic series, "Positives", "What the Messenger Girl is Doing", "The Gay, Innocent and Heartless".

In 2007, Libera moves to Prague (Czech Republic). He is a citizen of the world, and at the same time one of the most important artists representing the art of this part of Europe.

Exhibition organised in collaboration with the BWA Wroclaw – Galleries of Contemporary Art.

The catalogue supported by the Adam Mickiewicz Institute