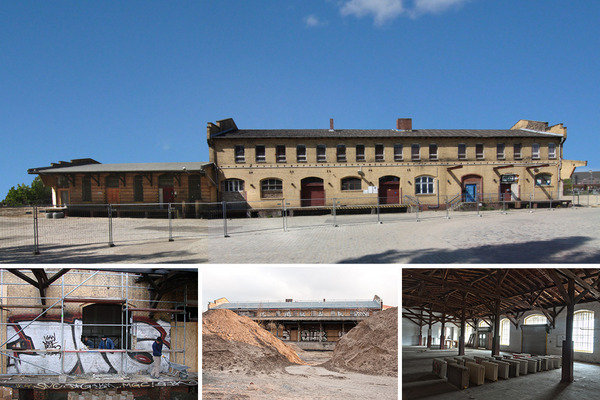 Starting from June 2012 on with residencies from 2 to 12 months. The call is directed at artists, scholars and practitioners (curators, activists, autodidacts etc.) interested in cross-disciplinary theory and practice dealing with the city. ZKU has been founded by parts of Berlin-based artists' collective KUNSTrePUBLIK, offering residencies for artistic practice at the interface of urban research. Following a three year process of negotiations, reconstructions and with a lot of support from friends and colleagues (Thanks!), the ZKU will open its doors for residents in June 2012. Located in a former railway depot surrounded by a newly landscaped public park, ZKU seeks to develop projects, co-produce knowledge and share values created through exchanges. The site has been established through a longterm lease allowing independent research, programming and production. ZKU focuses on the processes that come from, and feed into, the particular contexts of its guests practice, whether they be locally-defined situations or international discourses.