Revisiting Romanian Contemporary Art in Search of the Critical Image. A lecture in the contest of The 7th Bucharest Biennial 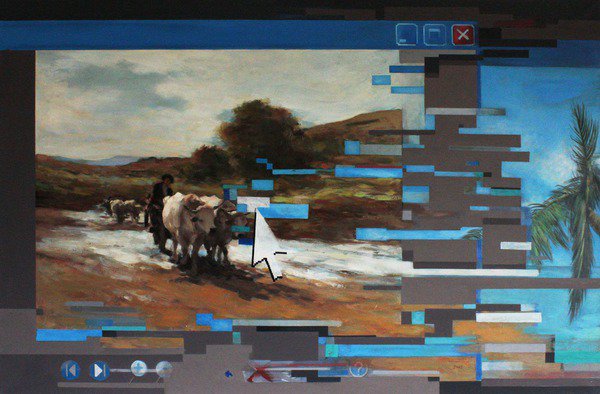 I begin with definition of the critical image, as formulated by the French theorist Georges Didi-Huberman: "What is a critical image? An image in crisis, critical of itself, capable of triggering a theoretical reaction". If we are to accept that "the immediate source of an artwork is the human capacity of thought" (Hannah Arendt) and that there is no such thing as a dialectic image which does not involve the critical intervention of memory, (Walter Benjamin) we can establish a theoretical "guidebook" useful for revisiting contemporary art. Thus, I propose a short journey into the world of Romanian visual art, along an inevitably lacunar and subjective route, in order to identify a path that descends from the artist's studio, which is built like an ivory tower in the "arena" of public place. I will use the names of artists and artworks as examples, focusing on new mediums of expression, without excluding traditional ones. Ruxandra Demetrescu (born 1954) is an art historian and art history and theory professor at the Department of Doctoral Studies of the National University of Arts in Bucharest, Romania. She served as the rector of the National University of Arts in Bucharest (2006-2012) and as the first director of the Romanian Culture Institute of Berlin, Germany (1999-2003). She studies the history of art theory in the German-speaking world (Konrad Fiedler, Alois Riegl, Aby Warburg, Walter Benjamin) and that of the Romanian artistic modernism during Interbellum. She has published numerous critical texts in the exhibition catalogues of various Romanian contemporary visual artists. The 7th Bucharest International Biennial for Contemporary Art) is set for May 26th - July 17th, 2016 under the curatorship of Niels Van Tomme. (Image: Andrei Tudoran, Car cu boi 1, painting, 2012)