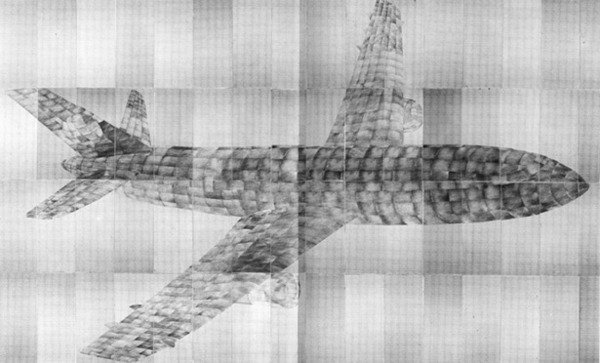 The Frankfurt Conversation. With Helke and Thomas Bayrle, Andrea Buttner, William Forsythe, Shahab Fotouhi, Heiner Goebbels, Axel Honneth, Christoph Mackler, Shane Munro, Tobias Rehberger, Tomas Saraceno and others. 'The Frankfurt Conversation' is an experimental form of a public event that allows a connection between lecture, discussion and performance through its open concept. The hybrid mix of personalities and their modes of presentation let the various contents correlate with each other and open new connections. With the Frankfurt version of a never-ending conversation, Hans Ulrich Obrist continues the open format which started in Stuttgart in 2005 and was developed since 2006 with Julia Peyton-Jones at the Serpentine Gallery. The first Serpentine Marathon was the Interview Marathon with Rem Koolhaas, followed by the Experimental Marathon with Olafur Eliasson (2007), the Manifesto Marathon (2008), the Poetry Marathon (2009) and more recently the Map Marathon. Since 2007 Obrist has realized Marathons and Mini-Marathons in Athens, Beijing, Berlin, Cairo and Torino and together with Rem Koolhaas in Cagliari, Dubai, Kassel and Shenzhen. (Image: Thomas Bayrle, 'Airplane' 1982/83. Photo by Karl Martin Hartmann).