A lecture by Victor Burgin 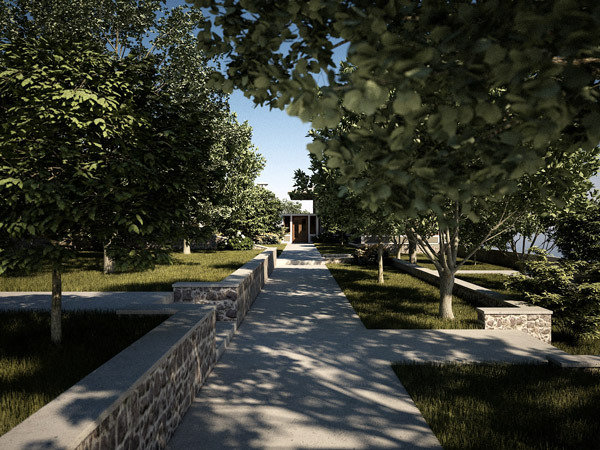 In October 2008 I was invited to join a group of artists and academics in Cyprus to inaugurate the 'Famagusta Project'. In August 1974 the Varosha suburb of Famagusta was encircled and cordoned off by the then invading Turkish army. The former beach resort, now in the Turkish occupied north of Cyprus, has remained an unoccupied exclusion zone ever since. The organisers of the 'Famagusta Project' defined their aim as that of bringing an 'artistic point of view' (regard artistique) to Varosha in order to explore symbolic dimensions of the situation inaccessible to a 'journalistic or historical' approach. Almost all of the artists invited to take part in the Project were photographers and filmmakers working within one or other 'documentary' tradition. Discussions between participants during the week they spent together revealed differences both in regard to the definition of an approach that is 'artistic rather than journalistic or historical' and in their political response to the division of Cyprus. On my return from Cyprus I posted a response to the organisers, on a blog dedicated to the Project, in which I questioned the idea of an 'artistic regard' that might offer insights into violent historical events that were denied to other points of view. In my talk I expand on these remarks.