An Eccentric View of Images on the Move in Italy. On the occasion of Alternative Now 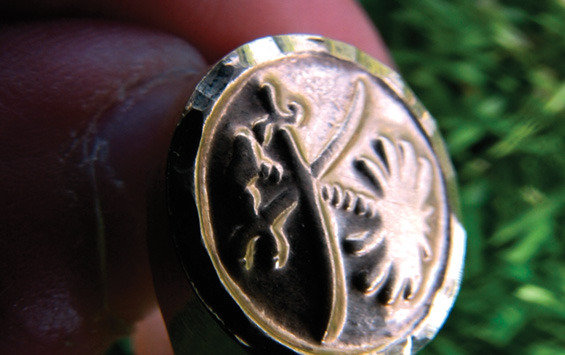 An Eccentric View of Images on the Move in Italy. On the occasion of Alternative Now. The proliferation of technological imagery, especially in a country like Italy, seduced by the powerful medium of television, was so quick that it didn't give us time to understand the consequences of what was happening, to develop a response based on rules of mature, socially acknowledged use, or to create an alphabet for these familiar but unrecognizable signs. In a dialog with the dominant imagery, art has a duty to put up resistance, to create enough tension to signal an urgent need for an alternative. The audiovisual media, due to their fragmentary and fragile constitution, become carriers of a renewed esthetic that can respond to the invasiveness of a technology that continually redefines the common perception. Curated by Andrea Bruciati. Helios Cinema - Auditorium 2. Friday, May 13th 2011, 12h. (Image: Patrizio Di Massimo, Oae, 2009).