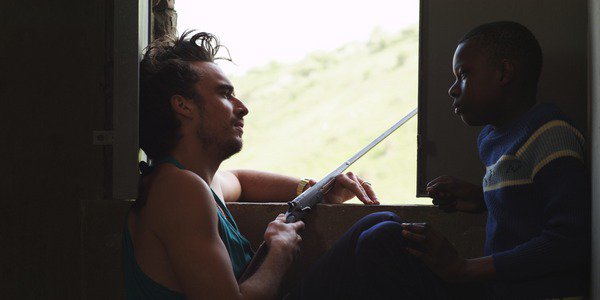 Fulll Firearms is a feature film about a woman who constructs a house to accommodate the ghosts of people killed by the guns of her father's firearm company. Following the screening Emily Wardill joins in an after talk with Dieter Roelstraete, the new Manilow Senior Curator at the Museum of Contemporary Art in Chicago (from February 2012). A response to the film is read out by Jacob Korczynksi, curator at the Art Gallery of York University in Toronto.