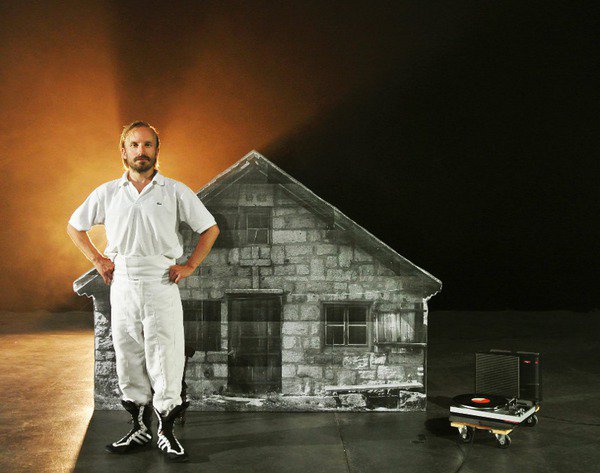 A dream about transgression, the longing for something to happen that could break status quo. In their new series Evil in Lummelberga, theatre group Institutet tries to understand the role of provocation in an institutional art space. In this first part, the necessary coordinates of the system are established, as well as some of their mutual dependencies and pleasures. The boy make pranks, is transformed into his own father and chases himself. The farmhand sleeps, dreams he is the boy. The maid doesn't know that she doesn't exist. The priest speaks the truth. Participants: Ervik Cejvan, Anders Carlsson, Linnea Carlsson, Andreas Catjar, Erica Li Lundqvist and Christoffer Nordholm. The performance starts at 7 p.m. and lasts for approximately 30 minutes. Limited number of seats. Wednesday 17.12 at 7 p.m.