OFF-Biennale Budapest is a series of exhibitions and art events in and beyond the city of Budapest. Its concept is different from traditional biennials as we know them. A collaborative initiative of artists, curators, art managers, gallerists and collectors. 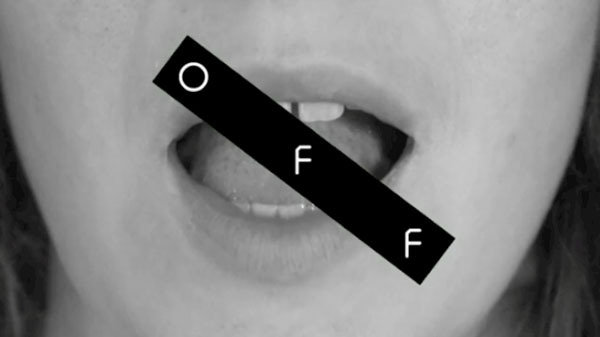 We are proud to announce the first edition of the OFF-Biennale Budapest. With more than 150 participating artists and curators realizing their projects in more than 30 venues in and beyond Budapest, the OFF-Biennale is conceived to act as a game-changer in the cultural sector of Hungary.

This grassroots initiative brings together a wide platform of artists, collectives, curators, gallerists, art collectors and other stakeholders locally and from abroad, who set the goal to establish a base for a sustainable, independent art scene in Hungary. Organized without any institutional backing, the OFF-Biennale Budapest does not use any local state funds, stays away from state-run art venues and relies on pro bono professional work.

In the absence of any significant private and corporate support for contemporary art, the state’s funding and infrastructure have had a decisive, almost exclusive power over the local art scene. This influence, when centralized and abused for the sake of a political agenda, becomes a restrictive, debilitating force in a weak civil society. In order to reduce dependence, the scene needs total realignment, new partnerships and new methods of operation.

Initiated by curator Hajnalka Somogyi at the end of 2013 and conceived by a small group of internationally active art professionals, the growing network behind OFF seeks methods to support diversity and sustainability. The curatorial board made calls for complete, self-organizing projects and it makes the final selection; this decentralized model, which presents dozens of curatorial and more than 100 artistic positions side by side, was developed in response to local circumstances, problems and needs. It aims to strengthen local stakeholders through synchronized action, a concerted communication and fundraising campaign, educational programs, and, last but not least, by forging and fortifying international connections that are the sine qua non of this process.

Thematic focus
A non-exclusive but recurring motif in the program of the OFF-Biennale Budapest is to explore the ways in which art contributes to the development of civil society. Through de- and re-constructing routine ways of thinking, questioning the many flawed consensuses that drive our micropolitics and underlie government policies, and by drawing attention to social issues, art has shown its ability to play an important role in promoting change. The OFF-Biennale Budapest thus puts an emphasis on artistic positions, mostly from the region known as East-Central Europe, that intend to develop an engaged relationship with the audience, while working with very limited material means: ready-made elements, a do-it-yourself attitude, cheap materials; and by using their imagination, their thoughts, their bodies.

Financial administration by the League of Independent Art Spaces Foundation.
Chair of the Foundation: Barnabás Bencsik