Fire and Forget. On Violence

The group exhibition takes the military expression as the starting point for an examination of the conventional ideas about war and force. It is oriented towards the most visible agent of violence: weapons. 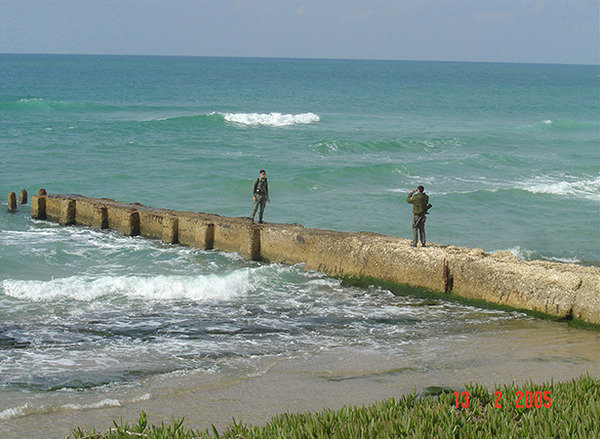 Fire and forget comes from military jargon, and is a term for weapons systems that are no longer used in direct combat with an enemy but are launched from a safe distance. The group exhibition FIRE AND FORGET. ON VIOLENCE takes the military expression as the starting point for an examination of the conventional ideas about war and force. It is oriented towards the most visible agent of violence: weapons.

FIRE AND FORGET. ON VIOLENCE applies the means of contemporary art to address the long-term effects of these new weapons on the human psyche. The loss of a direct, physical confrontation and the danger for one’s own life it had created, separates the violent situation itself from affects like reluctance for killing or overreaction, sympathy or hate. What may this mean for the arguments and evidence of political action? Which meaning does this context of the story receive: the memory and forgetting of an outburst, escalation, or the prevention of violence? And which interest does art have in all this?

The publication accompanying the exhibition, as well as its public and education program, illuminate the theme from other disciplinary perspectives: The book FRIENDLY FIRE & FORGET (Matthes & Seitz Berlin) collects literary texts produced for the occasion by German and international authors, including Schorsch Kamerun, Wladimir Kaminer, and Kathrin Passig. On selected dates, guests who have been personally effected by violence or who deal with it professionally lead tours through the exhibition, or discuss possible ways of engaging with it from theatrical, film, or musical points of view, among them Antonia Baum, Ulrich Matthes, and Rosa von Praunheim.